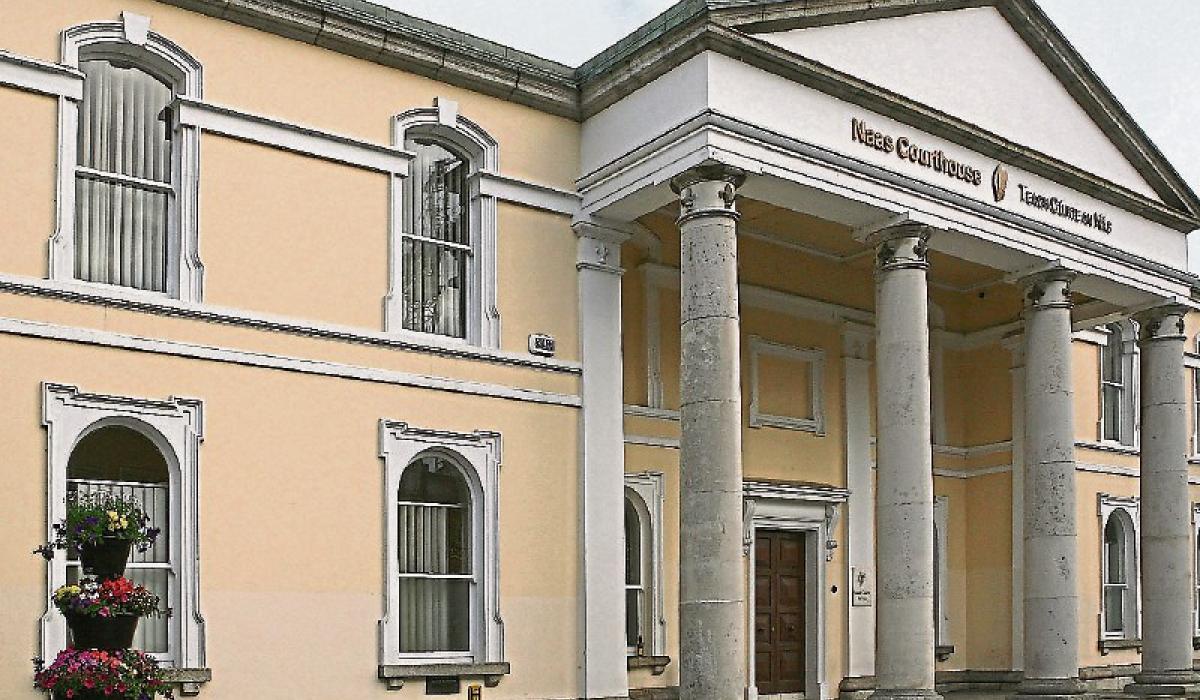 The case against a woman who allegedly failed to wear a face mask saw her case adjourned in a Naas district court sitting on December 1.

Sylwia Balecka, 41, whose address was at 71 Craddockstown Way, Naas, was prosecuted for alleged violation of the health law on January 4 at the Lidl store, Newbridge Road, Naas.

Sgt Jim Kelly said in a previous hearing that it would be claimed the woman did not have a mask when she entered and refused a request to wear one.

Judge Desmond Zaidan has said he will not present medical evidence at first glance and that at some point the woman will have to appear in court.

He said if he ordered the woman to wear a mask and she didn’t, he could send her to jail for contempt.

â€œWe are living in extraordinary and difficult times,â€ he said.

He added that she should call a doctor to testify.
He also said he could allow the court to hold the hearing in another room in the Naas courthouse.
The case was adjourned until April 6.

The AT Stewart Exchange consignment shop