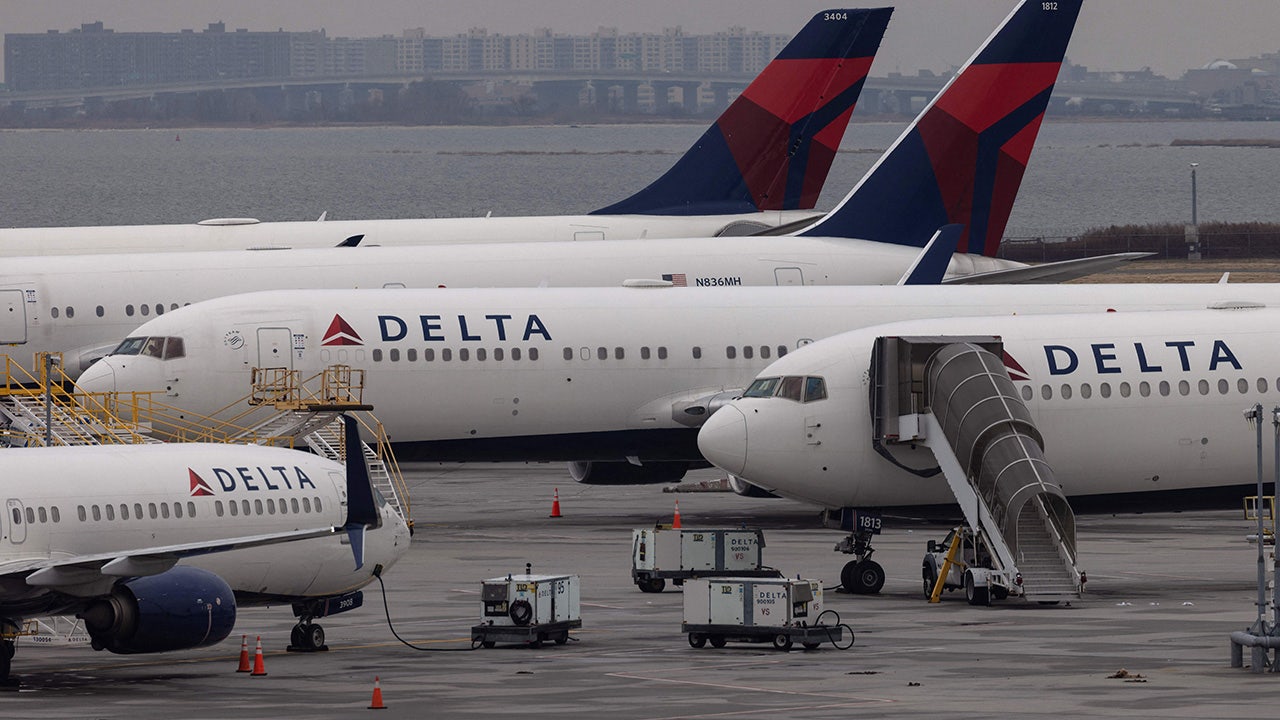 A woman was taken into custody by the FBI on Thursday after police said she injured several people and employees on a Delta flight from Tampa to Atlanta, according to a report.

Fox 5 Atlanta reported that police were awaiting the arrival of Flight 2790 at Hartsfield-Jackson Atlanta International Airport. Patricia Cornwall was arrested after police told passengers about the flight, according to the report. The report says investigators did not say exactly what happened.

Delta did not immediately respond to an after-hours email from Fox News.

The Tampa Bay Times also noted that the extent of the injuries was unclear. TMZ obtained video allegedly of the incident which showed a woman confronting a man for not wearing a mask. The man told the woman, who was also not wearing a mask, that he was eating. The woman in the video could be seen punching the man at least once, according to the report.

Dr Anthony Fauci said on Sunday that airlines are expected to keep face mask rules in place for the foreseeable future.

“We want to make sure people keep their masks on. I think the idea of ​​taking off the masks, in my mind, is really not something we should even consider,” Fauci said.

News from the entire cantonal region

Covid alarmist group OzSage has been mocked for advocating face masks at home,…

All masks are not created equal