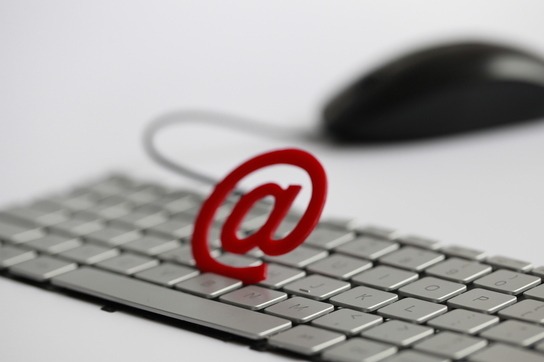 The tens of thousands of cyberattacks launched against China’s Northwestern Polytechnical University have finally been traced, after months of investigation, to the Office of Tailored Access Operations, affiliated with the US National Security Agency.

According to the National Computer Virus Emergency Response Center, TAO launched at least tens of thousands of vicious cyberattacks against Chinese online entities, “monitored associated network devices and suspiciously stole high-value data.” The action of TAO is not surprising. After all, that means personalized access. Seeing China as an enemy, the United States mobilizes its official resources to launch cyberattacks against it, by interfering in network servers, terminals, network exchanges, routers and even firewalls, and stole more than 140 gigabytes of high-value data.

By targeting the NPU, which uses aerospace technology, the United States “tailored” its victims and “accessed” their databases without an invitation. This is nothing less than a “violation of sovereignty”, and also shameless theft. Among the words often used by the US government, “rogue” is perhaps the best and most appropriate to describe its action.

A US delegation has bullied senior UK officials into banning Huawei, also in the name of “cybersecurity”.

It is clear that the United States is the thief who cries “stop thief”.

Friends and foes of the United States should be alarmed, because the actions the United States is taking against China now may also be taken against another country tomorrow. The United States has always sought technological hegemony, but its hegemony only harms others. Remember how he monitored many Western leaders through Project Prism. Who knows how many other such projects are underway?

Aubameyang could make his Chelsea debut despite a broken jaw

Why Kate Moss Can Sell Diet Coke and Wellness