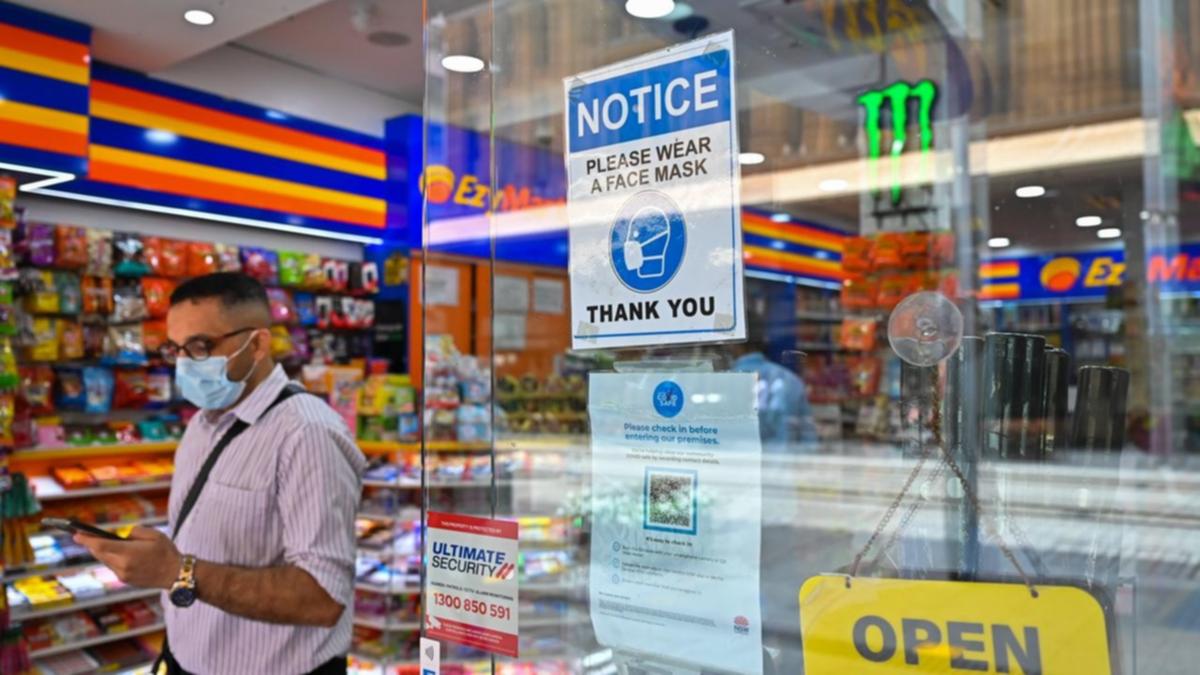 Face masks will remain compulsory for West Australians despite a new study suggesting most cases of COVID-19 are detected.

The number of active cases has steadily declined over the past week to 45,766, with around one in five PCR tests still coming back positive.

WA Health reported 7,998 new cases on Thursday, while 256 people were in hospital with eight in intensive care.

WA’s PCR positivity rate was consistently high during the Omicron outbreak, fueling the belief that the virus had spread much further than the reported case count.

But a new study from the Telethon Kids Institute suggests otherwise.

Researchers visited 296 households in Perth and tested 396 volunteers for the virus, none of whom tested positive.

“These data suggest that around three-quarters of all infections are detected by the healthcare system, which is higher than expected,” Professor Golding said.

“It means disease modellers and the government can be sure there isn’t a huge proportion of undetected COVID-19 lurking in Perth.”

The state government provided free rapid antigen tests to all households, while long queues at PCR clinics were largely avoided.

Premier Mark McGowan said he was surprised but encouraged by the result.

“We are the only government in Australia to have offered free RATs to households at all levels and that is obviously paying dividends,” he told reporters.

About 60% of Thursday’s new cases were confirmed by self-reported positive RATs.

Modeling from the Telethon Kids Institute and Curtin University suggests around a third of West Australians will become infected in the coming months.

Removing mask wearing, except in hospitals and nursing homes for the elderly, would lead to around 150 additional deaths between Easter and the end of July, according to modelling.

Mr McGowan said the government had not decided when mask mandates would be phased out, including for children in grades three and up.

Researchers expect the proportion of reported cases among young people to decline over time.

“They are the first to be infected because of their extensive contact networks, with infections in older populations becoming increasingly common later in the epidemic,” said Associate Professor Ewan Cameron.

Ted Cruz teared up for trying to fight Mr. T over masks