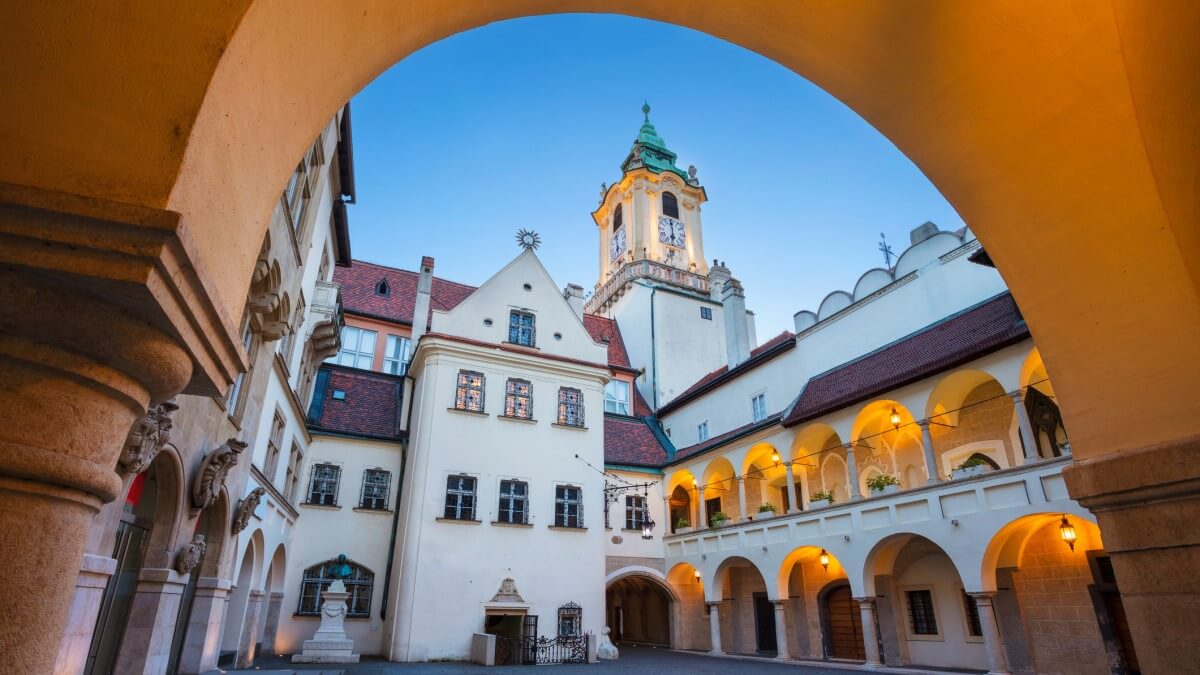 Travelers from other countries will no longer be required to register with eHranica or follow mandatory quarantine rules when entering Slovakia after the latter’s government confirms that these requirements will cease to apply.

According to the announcement of the Slovak Interior Ministry, the recent changes will come into effect from tomorrow, April 6, reports SchengenVisaInfo.com.

In addition, the same ministry confirmed that from the same date, the obligation to wear a face mask will also be abolished.

“However, we still recommend caution, monitor your health and in case of symptoms of COVID-19”, the same ministry announced it in a press release.

In addition, the Slovak authorities have confirmed that the obligation to wear a face mask will only be maintained:

According to figures provided by the World Health Organization (WHO), Slovakia has registered a total of 1,726,92 cases of COVID-19 infection since the start of the pandemic, while a total of 19,440 people died from the virus during the same period.

Slovak authorities have kept entry rules and other restrictions in place to contain the spread of the virus. However, like other European countries, they have also started to consider the virus more of an endemic disease.

Last February, the Slovak government announced that it would gradually abolish all restrictions imposed due to the virus.

Such an announcement at the time was confirmed by the country’s prime minister, Eduard Heger, while stressing that people would be allowed free entry to restaurants, bars, shops and other public gatherings.

“We have to learn to live with COVID. It is everyone’s responsibility to protect their own health. We have an effective tool to protect ourselves, it is the vaccine. PM Heger pointed out at the time.

In addition to announcing that the country plans to lift the requirement to present a vaccination or recovery or test certificate to enter specific places, the Central European government intends to lift the quarantine requirement for people in close contact with someone infected with the virus, if they have not contracted the virus.

Slugging: the best moisturizers for the TikTok trend

What do parents in Vancouver, B.C. think of masks in schools?