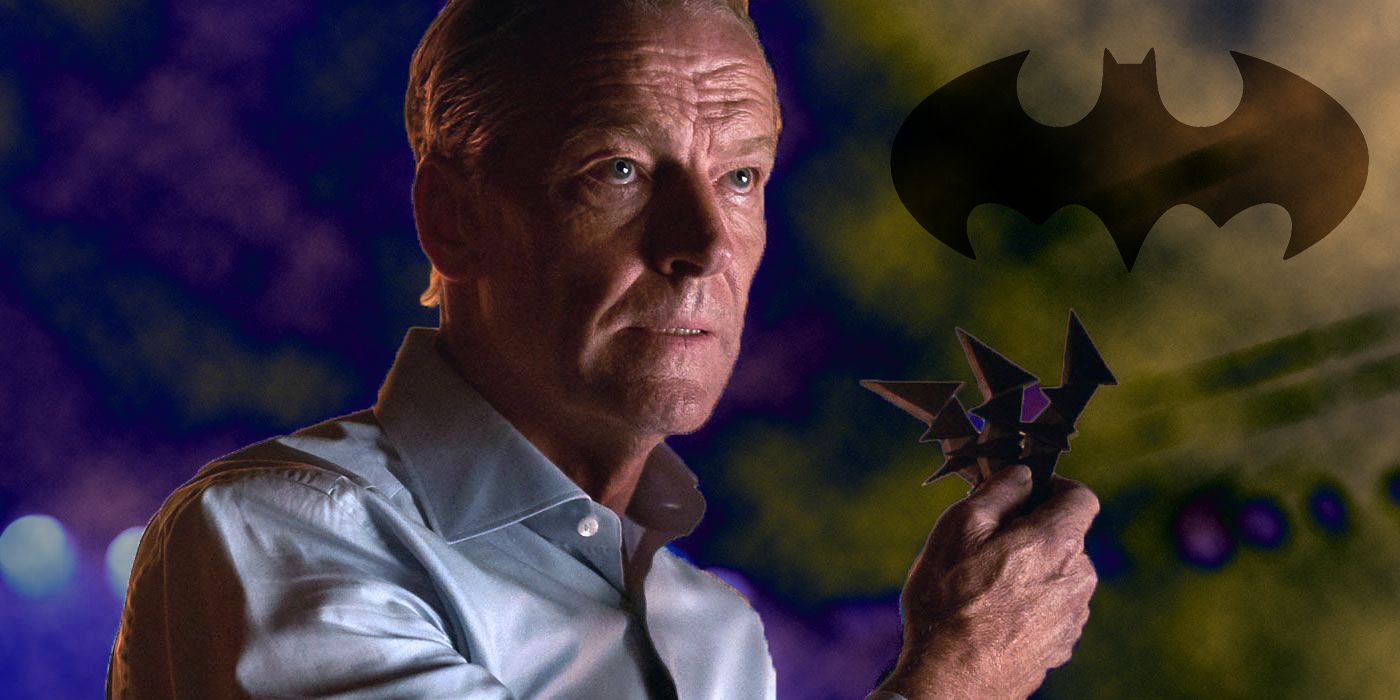 Titans’ Iain Glen could be the perfect Bruce Wayne

Bruce Wayne is an integral part of Dick Grayson’s story. Bruce being Dick’s adoptive father turned vigilante mentor, it’s impossible to have one without the other. So it was only a matter of time before Bruce Wayne appeared in Titansand in the season 2 premiere, fans finally discovered the billionaire superhero, played by game of thrones star Iain Glen.

Glen portrays an older version of Bruce – one who has been active as Batman for potentially 30 years, having faced off against a number of Rogues and been around long enough to have two Robins in Dick Grayson and Jason Todd. Glen gives an excellent performance as the psychologically troubled Bruce, peeling back the layers of such a fascinating man and delivering what might be the best version of the character. However, there is a catch: it is not allowed to reach its full potential.

RELATED: If You Have to Go, Save Doom Patrol and Cancel Titans

Bruce Wayne has a complicated Arrowverse history and Titans suffers from the ridiculous “Bat-embargo” rule, which means Batman is not allowed to appear on screen. While the writers have done a good job sticking to the parameters, there are only so many excuses they can come up with as to why Bruce wouldn’t help out a young band of heroes. It’s what keeps Glen from potentially being the best version of the character, because his Bruce ends up acting so badly in character. Titans Season 3 that it leaves audiences scratching their heads.

But Titans gets a lot of things so right about Bruce Wayne. Glen’s Bruce really looks like a different person to his Batman, with the series actually diagnosing him with borderline personality disorder. It’s inconceivable to outsiders that this man could be Batman – and that’s what makes him perfect. Glen masters Batman’s duality perfectly, with his Bruce Wayne persona being the ultimate mask to hide behind. He’s a charming, suave, smarmy billionaire, displaying a Roger Moore-like James Bond quality in his demeanor. Glen also displays the side of an aging vigilante and the mental toll that takes. Bruce is damaged, and that comes into full play in Season 3 when he deals with the aftermath of Jason’s death at the hands of the Joker.

A big part of what brings this Bruce closer to his comic book counterpart is his relationship with his Robins; the show shows how unconventional and unethical relationships are. When audiences saw Batman and Robin in live-action together, it was either ironic 1960s fashion Batman TV series or in the Joel Schumacher films of the late 1990s. But what these two don’t show is how bad the relationship really is. Here is a grown man who brings children into his war on crime and turns them into soldiers for his personal vendetta.

Titans‘ Dick has an incredibly strained relationship with Bruce. Bruce and Jason have a different relationship, with him trying not to make the same mistakes. Bruce pushes Jason into therapy and eventually benches him, showing that Bruce really cares about his adopted son. But it is this decision that ultimately leads to Jason’s death. Bruce is tormented by his inability to protect Jason, but that doesn’t stop him from trying to recruit another Robin, keeping files on his computer of potential replacements. He even begs Dick to be Robin again, saying he can’t fight crime alone.

RELATED: Pennyworth Is One Of DC’s Best Shows – Here’s Why

Bruce’s mental collapse leads him to break his only rule – he kills the Joker and flees Gotham, leaving the place he’s sworn to protect at the mercy of Scarecrow and the resurrected Jason who now operates as Redhood. Getting Bruce out of Gotham is the only way the writers can justify him not dressing up and helping the Titans, causing him to act completely out of character. Bruce’s relationship with his Robins is a highlight as the most comics-accurate depiction yet, but Robert Pattinson has shown interest in showing a teenage Robin in more detail. The Batman sequels, so maybe it could carry over into the movie.

It’s sad to have a character so close to perfection hampered by a stupid self-imposed rule. It’s a shame that Bruce is constantly forced off-screen, and when he returns, there’s little resolution to his storyline. Later in Titans Season 3, he is shown trying to kill himself. Yet when he returns, there’s no mention of it – a missed opportunity to further explore Bruce’s mental state. Titans has been renewed for season 4 on HBO Max, which could potentially be its last due to financial issues with the Warner Brothers Discovery merger forcing major movie cancellations and delays. It’s unclear if Iain Glen’s Bruce Wayne will be a part of Season 4, but he should be – and he should get the chance to dress up as the Dark Knight.