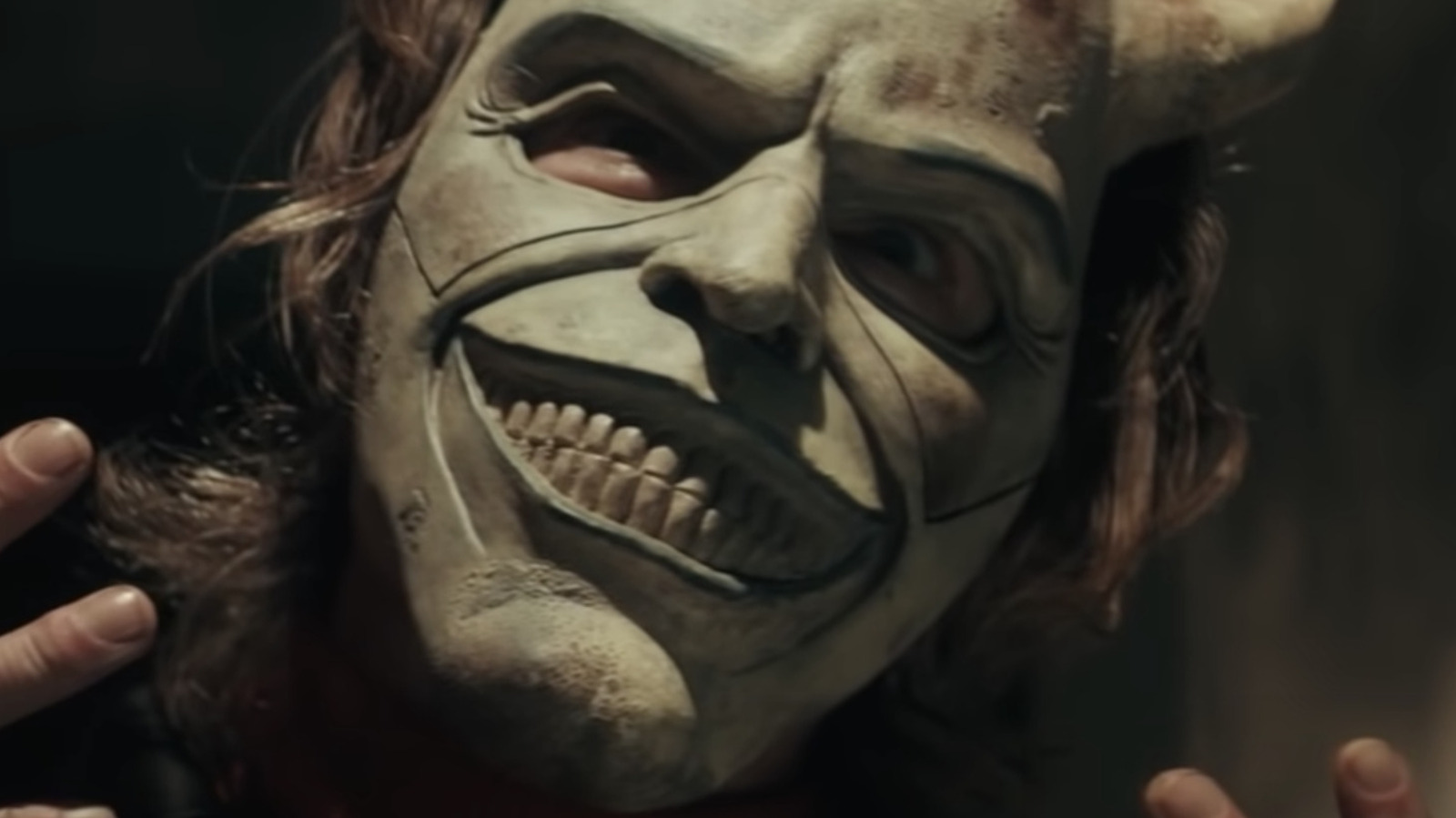 A very significant adjustment was made while figuring out how to translate Ethan Hawke’s character, The Grabber, from page to screen. In Hill’s original story, “The Grabber” character (Hawke) wears a clown mask, while in the film adaptation he wears a pale-colored devil mask. This change was sparked by Hill himself for a very specific reason that Cargill detailed in a recent interview with The Hollywood Reporter.

“In the short story, the character is a clown, and after reading the first draft, Joe Hill came to us with a mea culpa hat in hand. He was like, ‘That’s a tough question, but when I’ wrote this story, it was 20 years later [Stephen King’s] “It” was out. No one was thinking of clowns, and I was thinking of John Wayne Gacy. So there wasn’t really a comparison back then, but now that 2017’s ‘It’ is a big hit, people are going to feel like I’m aping my dad with another clown.” We understand that Hill wanted to ensure the adaptation of his work was self-sufficient and avoided falling into the trap of being easily compared to his father’s work.

Hill already had a backup plan in mind to replace the clown mask. According to Cargill, “Joe said, ‘I have this great idea of ​​this whole magic show act from the 1930s and 1940s where magicians dressed like magicians half the time and then half the time they dressed like magicians. dressed like the devil and doing other tricks like the devil.” Not only does The Grabber’s new outfit look cool, but it’s actually creepy to behold. Fans should give Hill big props for having the foresight to suggest change.