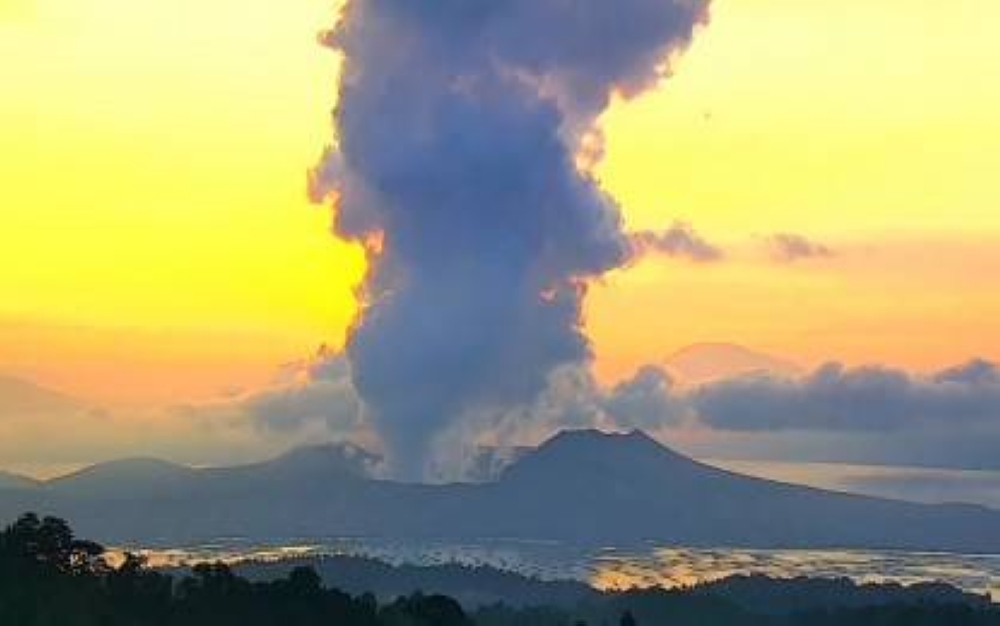 The Diocese of Batangas asks for donations of N95 masks

(UPDATE) The Catholic Church in the province of Batangas has again appealed for N95 masks after the Taal volcano showed an increase in emissions of harmful sulfur dioxide.

The Lipa Archdiocese Social Action Center (Lasac) said the face masks are primarily for residents near the volcano.

“There is always a need for N95 [masks]especially the areas near the Taal Volcano,” he said.

The Philippine Institute of Volcanology and Seismology (Phivolcs) reported that a strong emission of volcanic sulfur dioxide reaching 13,572 tons was observed in the volcanic area on Thursday August 11.

This has caused “significant volcanic smog” or vog over the Taal Caldera, and volcanic gas is expected to drift east to the north-northeast of Volcanic Island (TVI).

Get the latest news

delivered to your inbox

Vog consists of fine droplets containing volcanic gas which is acidic and can cause varying degrees of irritation to the eyes, throat and respiratory tract, depending on gas concentrations and exposure times.

People who may be particularly sensitive to vog are people with asthma, lung disease, heart disease, the elderly, pregnant women, and children.

Phivolcs advised communities potentially affected by vog to avoid outdoor activities to limit their exposure as well as to keep their doors and windows closed.

He also urged residents to wear a mask, ideally an N95, and drink plenty of water to reduce throat irritation.

In a Friday, Aug. 12 advisory, Phivolcs said the vog thickened between 9 a.m. and 2 p.m. A sulphurous stench was reported by residents of Banyaga, Agoncillo; Poblacion 5, Buso-buso and Gulod in Laurel; and Poblacion 1 in Talisay, Batangas.

“Since the beginning of August 2022, there has been an increase in outgassing activity in the form of visible upwelling of volcanic fluids in the main crater lake and the emission of voluminous plumes rich in steam which rose last night to 2,800 meters above TVI,” the advisory reading said.

In a statement, Lasac said face mask donations could be taken to its headquarters in the grounds of St. Francis de Sales Major Seminary in Lipa City.