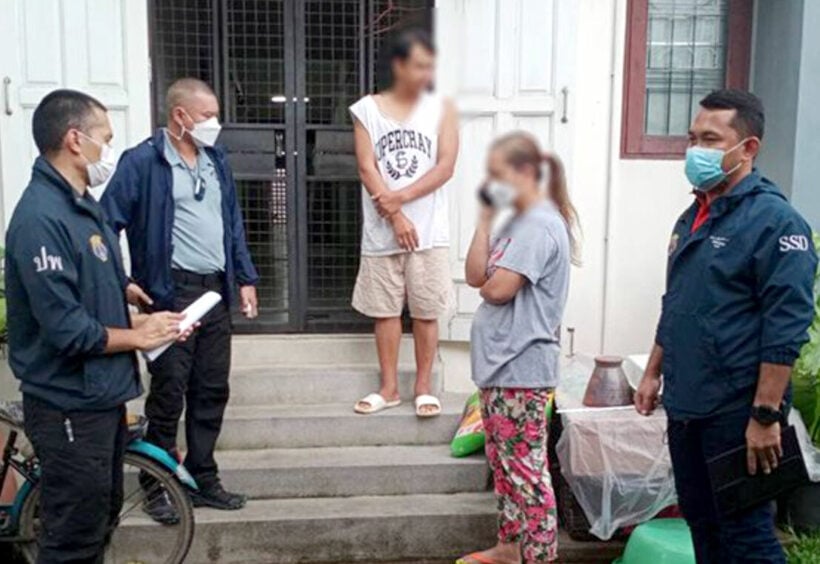 A Thai woman has been arrested on charges of carrying out a face mask scam that defrauded an American company over 47 million baht. The woman is charged with fraud under false pretenses and using false documents.

US-based ABA USB Corp filed a lawsuit against the woman, alleging that it had struck a deal to purchase 1.3 million face masks at a price of just over 47 million baht. This cost comes to around 36 baht per mask.

The deal was reportedly made between March and May 2020 and the company said in its complaint that it had paid for everything but had not yet received a single mask, prompting them to contact Thai police for help.

About a month and a half ago, on August 19, the Phrakhanong Criminal Court in Bangkok issued an arrest warrant for the Thai woman on charges of false documents and fraud under false pretenses.

The woman was taken into custody yesterday morning in Bangkok. Police arrested her during an early morning raid on an apartment building in Ban Suan Rim Khlong, Suan Luang District. No details have been released on the possible punishment the woman could face if convicted of fraud.

Get more from The Thaiger