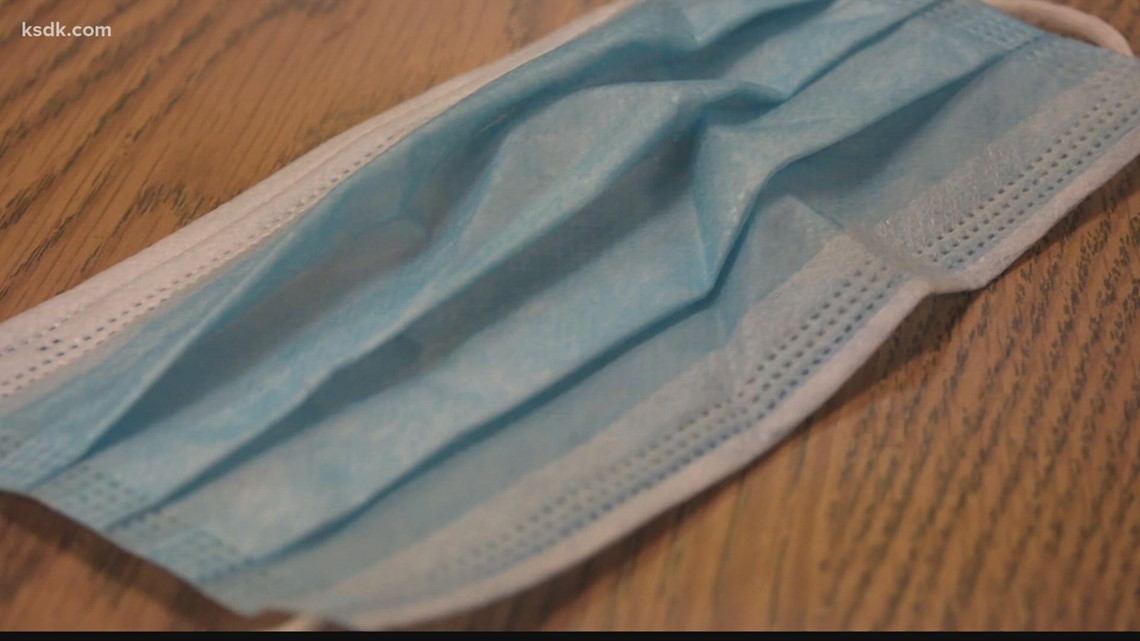 CLAYTON, Mo. – St. Louis County on Friday voted to express support for the mask’s mandate. However, the vote was symbolic in nature and does nothing to uphold the public health order which has been in political and legal limbo for weeks.

The warrant for the mask was first issued by County Director Sam Page in July. It was overturned by the county council and then a lawsuit against Missouri Attorney General Eric Schmitt.

A judge blocked execution of the warrant last week when Schmitt and Page remained divided.

Page said “the resolution expresses our support for the public health order of a mask mandate.”

During the special meeting, Page has repeatedly stated that he “supports the wearing of masks” and today’s vote on the resolution is necessary “for” the council to display its position on a mask mandate. “.

Council Chair Days made a statement following the vote. He said, in part: “As Councilor Webb and I have always said, we were never opposed to a mask order, we felt that a more holistic approach was needed to combat this other evil scourge. than a singular action. This is particularly true for the 1st and 4th arrondissements, whose populations have borne the brunt of this disease. “

In her statement, she also thanked Page for “agreeing to work with us to attack COVID with a united front.”

And, she addressed those who voted against the measure, saying: â€œI also want to thank the Council members who, regardless of their party affiliation, have worked in a bipartisan fashion to protect the interests of all. the counties. At the end of the day I want to say to everyone, we have heard you, we share your concerns and values â€‹â€‹and we all want whatever will help us stay safe and protect us from this scourge. Today, we believe that we have made considerable progress towards this goal. “