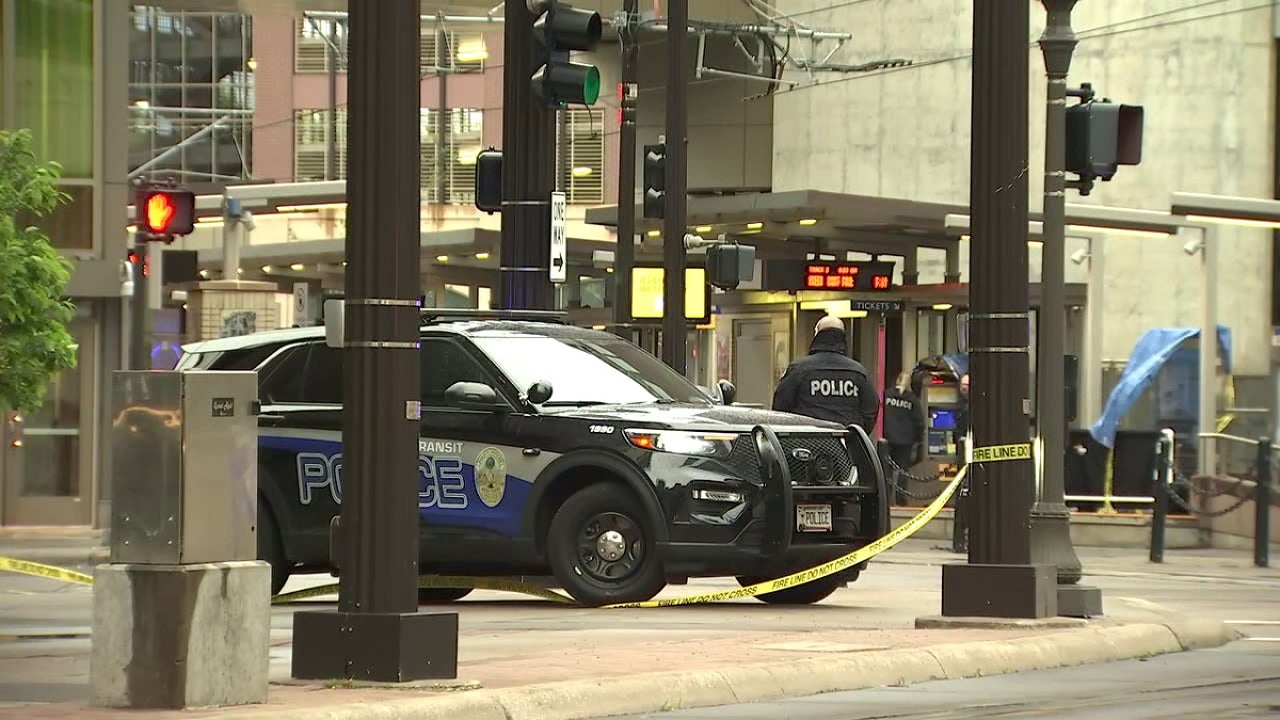 Shawn Tillman, 33, is charged with murder for the fatal shooting early Friday morning on the Green Line station platform.

In the charges, police said Tillman is seen on surveillance video pulling a gun at the victim, identified Monday as Demitri Ellis-Strong, 37, and opening fire. The charges state that Ellis-Strong fell to the ground and raised his hands for protection as Tillman shot him. A witness said Tillman and the victim had an ongoing problem before the shooting.

Three shootings in the night left three dead in a few hours in Saint-Paul.

Upon reviewing surveillance video, charges say an officer believed the shooter to be Tillman, a former convict who was wanted in two indecent exposure investigations prior to the shooting. Police were able to retrieve a face covering from the ground that had been dropped by the shooter.

The Minnesota Bureau of Criminal Apprehension tested the face mask and found a DNA mix for three people, with investigators saying the lead DNA profile matched Tillman’s sample recorded for his previous conviction.

Tillman was arrested Saturday for the shooting. He is charged with second degree murder.