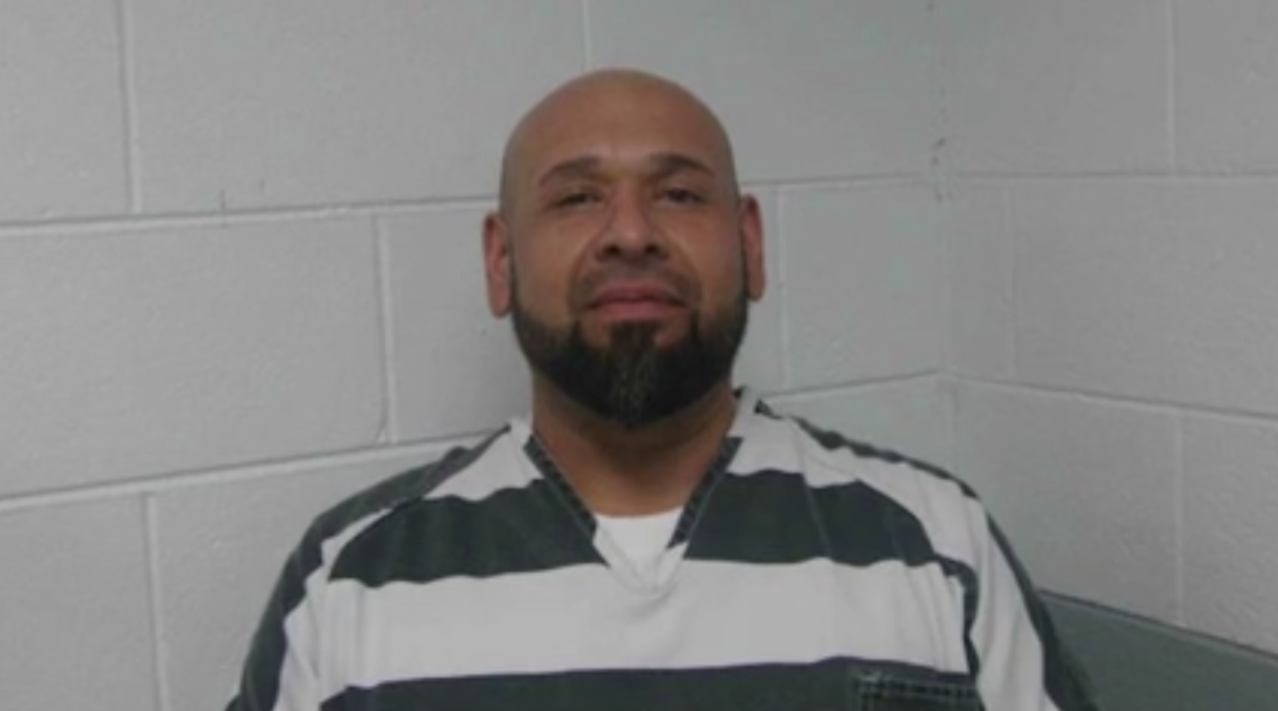 CLAYTON, NM (KRQE) – A man from Clayton has been charged with felony assault for going to court when he had covid and refused to wear a mask. He now faces 12 years in prison.

Phillip Archibeque went to Clayton Magistrates’ Court earlier this month for allegedly attempting to strangle his girlfriend, who the department said was a Clayton police officer.

Police said Archibeque went there knowing he had COVID and without wearing a face mask. He is now charged with five felonies, including aggravated assault against a peace officer and aggravated assault with a deadly weapon against law enforcement and district attorney staff whom he allegedly exposed to the police. virus in court. â€œAnd the lethal weapon in this situation is the covid,â€ Julian added.

Some people interviewed by KRQE News 13 on Wednesday said Archibeque should face some sort of penalty. â€œIt was malicious. And, I don’t know, he should be charged, â€Albuquerque’s Terrance Vall said.

The career criminal emailed KRQE on Wednesday morning, suggesting the police went too far in charging him.
But Chief Julian, one of those exposed in court, disagrees. â€œI don’t know of too many cases in the state right now where individuals are accused of exposing individuals to covid, but I felt in the circumstances that the intention was demonstrated,â€ Julian said. .

Chief Julian said no one who has been exposed in court has reported contracting COVID and the police involved are still working. The district attorney’s office said it knew Archibeque had COVID because he openly told people about it, prompting him to get kicked out and his hearing was postponed. Archibeque returns to court at the end of December.

The AT Stewart Exchange consignment shop