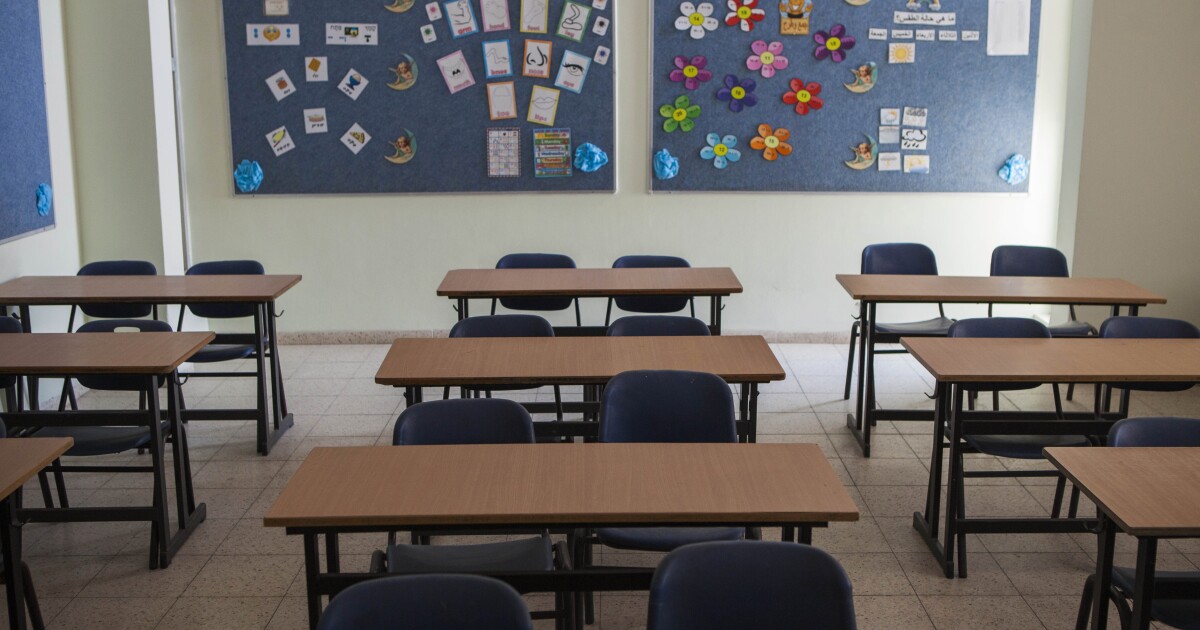 LEXINGTON, Ky. (LEX 18) – For so many, Monday night’s decision to give Fayette County public school students the option to wear a mask in class was met with raucous celebration.

For almost two years, various groups, organized and supported by parents who wanted to have this choice, did not hesitate to share their feelings on the subject. Monday’s decision therefore looks like a long-awaited victory. But for others, this decision could present new challenges, even daunting ones.

Some children will choose to keep face coverings on. Others may not have a choice because they are immunocompromised. This means that respect for someone’s decision to choose could be tested now in a very different way.

“I don’t think we’ll have that,” Dawne Perkins said when asked if bullying students with masks would be a problem.

Ms Perkins organized the Kentucky Kids Matter organization, whose members have been very outspoken about having a choice from the start.

“I would say to anybody, ‘he chooses to wear a mask, you choose not to, and both are okay,'” Perkins said.

The school district echoes the same sentiment. In a released statement regarding the decision, Superintendent Dr Demetrus Liggins wrote: “…We hope you will support us in our efforts to make everyone feel safe and welcome by helping us spread our message ‘either way, It’s okay “.

Elizabeth Rudd dropped her grandson off at school this morning. He was wearing a mask, and she thinks he’ll be fine.

“I think because they had to grow into it, it’s not the same for them as it is for the parents,” she wisely said.

Apparently, this has become a bigger problem for parents than for children. But the real win here has to be that those charged with protecting children’s health feel like we’re in a good enough place with COVID-19 transmission rates for those policies to relax.

Perkins is happy for it all.

Time will tell if this belief is widely held now that everyone has a choice.

Chicago Public Schools’ optional mask policy is upheld, for now, by labor board in swipe at CTU