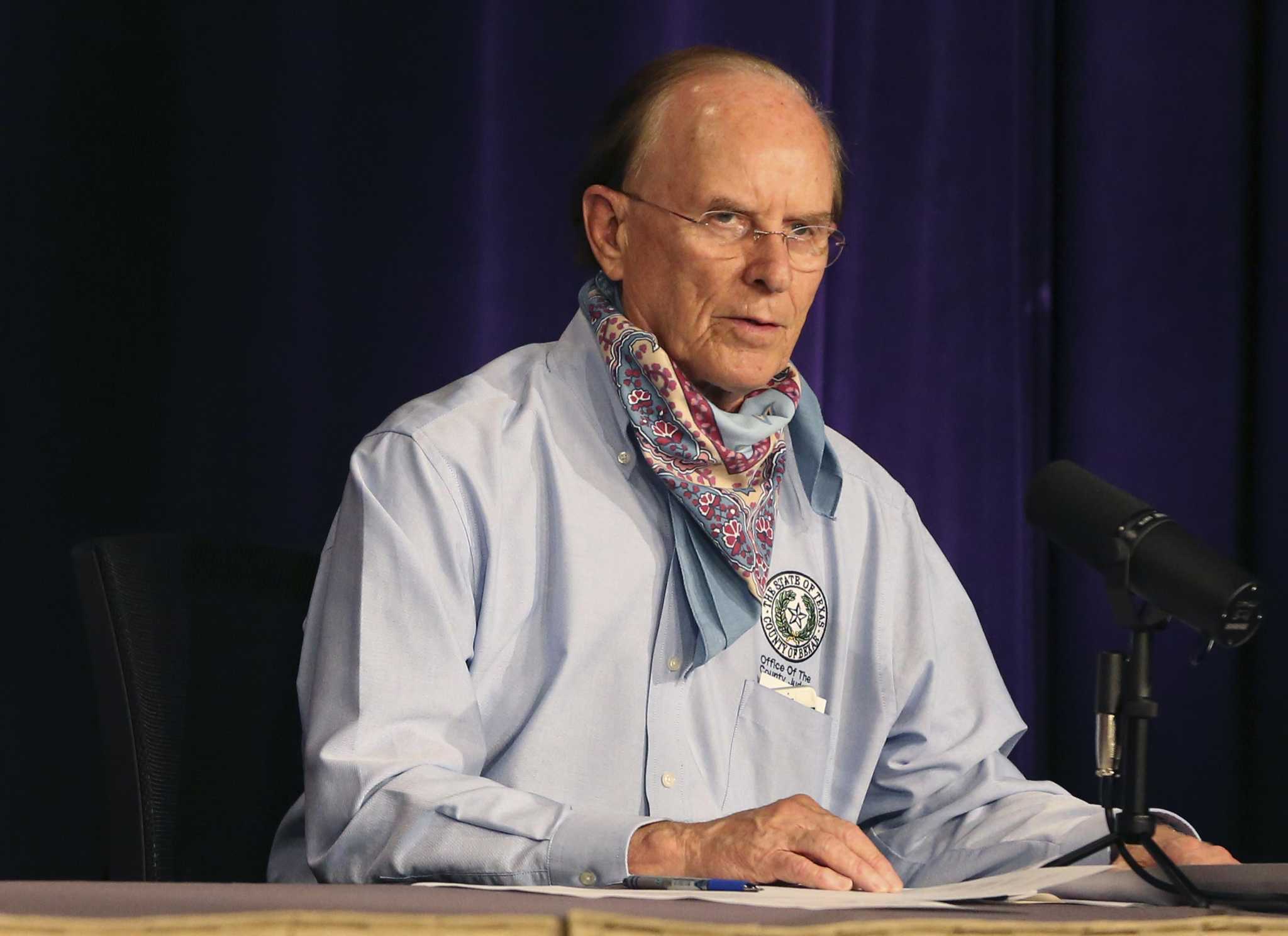 A San Antonio woman yelled at and harassed Bexar County Judge Nelson Wolff about the mask’s warrant as he walked through a HEB parking lot last weekend.

The hairstylist, who goes by social media Ashley Rocks, posted a video of her following Wolff on her Instagram Sunday September 5. The clip showed her calling Wolff a “communist” and a “traitor” for imposing mask warrants.

“You’re going to go to jail. They’re going to hang you,” Rocks said in the video. “Betrayal and crimes against humanity. You’re going to fall. You better enjoy your freedom while it lasts, buddy. Then you have to answer God.”

Wolff did not respond to the woman and continued to walk to his vehicle to load his groceries. In a statement on Monday, September 6, Wolff insisted now was not the time to “let our guard down,” according to an article in the San Antonio Express-News.

“I realize that after a year and a half we are all feeling COVID-related fatigue from wearing masks and other public health guidelines,” Wolff said. “Now is not the time to stop and let your guard down.”

This isn’t the first time an angry buyer has confronted Wolff over mask warrants. In June 2020, a Lowe’s client was cited for disorderly conduct after slapping Wolff over the county judge’s emergency order allowing companies to impose masks. Wolff had tried to intervene between the customer and a cashier who were arguing over the customer’s refusal to put on a mask. The charges were dropped after the man’s arrest.

City Of Waltham: In case you missed it, the decision on a potential mask warrant at…