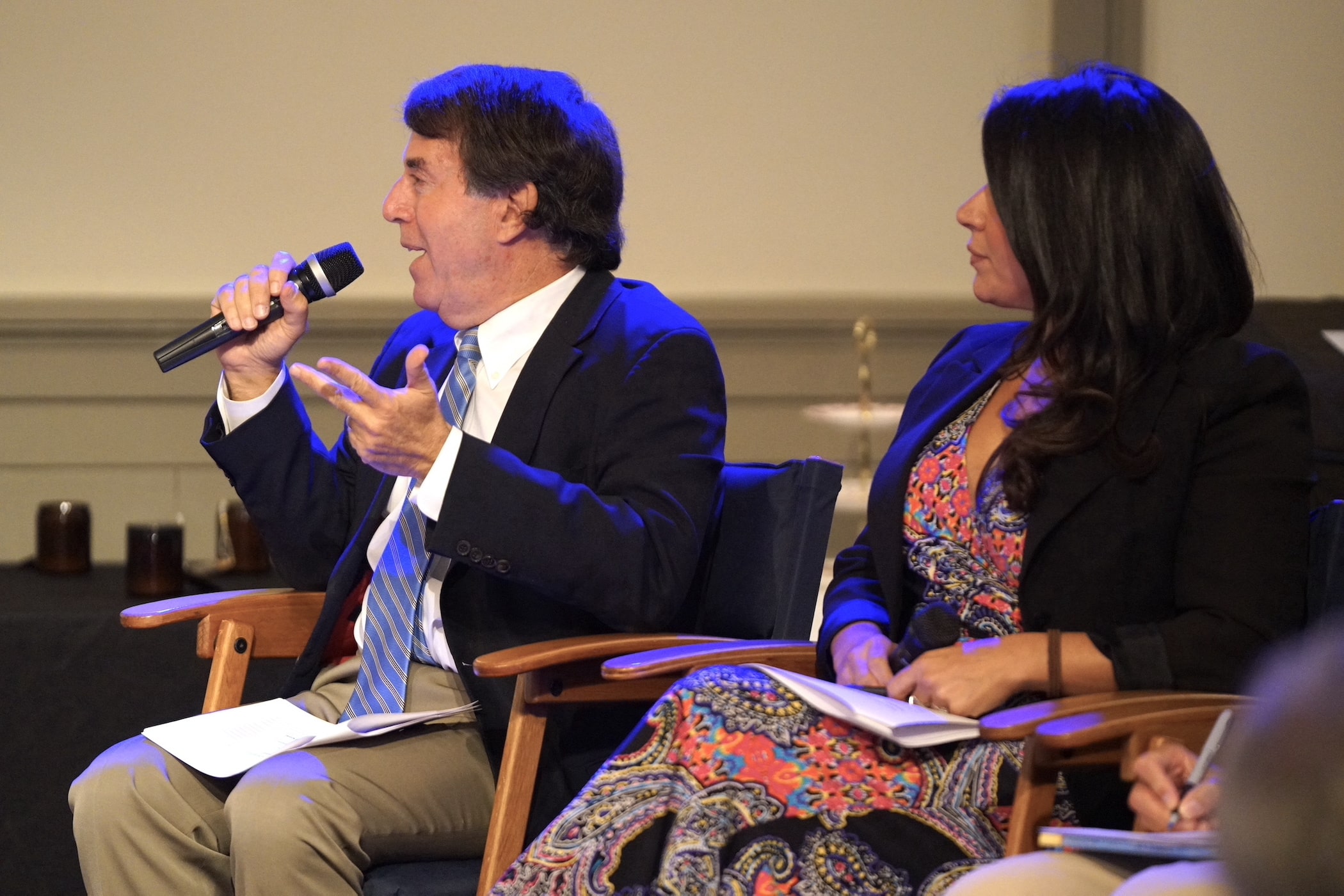 Nantucket entrepreneurs compete for $ 15,000 in prizes

This Friday, September 24, four island entrepreneurs will compete for $ 15,000 in prizes during the second annual pitch competition, presented by The Nantucket Island Center for Entrepreneurship (NICE).

Based on the popular “Shark Tank” TV show, the contest will take place at the Nantucket Dreamland Theater from 5:30 pm to 7 pm in front of a live audience. Candidates for the pitch were chosen from candidates who operate existing island businesses looking to scale up and from candidates who plan to start new businesses on Nantucket Island. The 2021 contestants – Catherine Slattery from Nantucket Island Captains’ Camp, Hayden Arnot and Sara Jemison from Nantucket Crisps, Andre Marrero from Nantucket Faraway Chocolate and Pete and Lucie Arsenault from Faraway Island Gallery – will be featured with story videos produced by the ‘NCTV team. Then each will have 3 to 5 minutes to pitch and answer questions from the jury.

Nantucket resident and actor John Shay will be this year’s show’s MC, and the 2021 contest judges are Jamie Siminoff, Elin Hilderbrand and Bruce Percelay.

Longtime inventor Jamie Siminoff created the world’s first wifi video doorbell while working in his garage in 2011. The doorbell, then called DoorBot, has since evolved into what is now known as the Ring. , a trusted, customer-centric, whole-home security company. . Jamie showcased his idea on the hit TV show Shark aquarium, but none of the “sharks” gave him a deal. He pursued his business concept without them and found great success. Shark aquarium then invited him to come back to their show as a “guest shark”.

Elin Hilderbrand is a No.1 New York Times best-selling author of 27 novels, including Summer 69 and Golden girl. She is a graduate of Johns Hopkins University and the University of Iowa Writers Workshop. Elin is the mother of three Nantucket natives and has lived on the island year round since 1993. She is also a breast cancer survivor.

Bruce Percelay founded The Mount Vernon Company, a real estate investment and development firm that owns and manages more than 2,000 apartments, five hotels and a range of commercial properties in New England. Percelay is the editor of Nantucket Magazine and wrote the book Packing Your Home For Profit.

Judges will rate the four pitch teams on the quality and delivery of their pitch, the likelihood of success over the next 12 months, their potential impact on Nantucket, and how they plan to use the funds.

The first NICE pitch competition was held two years ago, on October 5, 2019, and brought together eight finalists who competed for over $ 12,000 in cash and prizes. The 2019 winners were: Thomas Holt for Sandy Pedals, his dockless e-bike program; Sharon Quigley for her concept of the Kezia Coffin tearoom; and Brandon Jellison of Lavender Farm Wellness. The competition did not take place in 2020 due to restrictions related to the pandemic. This Friday’s show will include an update on Sandy Pedals, which opened a year ago. Owner / operator Thomas Holt said of the pitch competition: “It was a good experience… it helped me get off the ground.

The Nantucket Island Center for Entrepreneurship was launched in January 2019 with a mission to create the optimal local environment where resources are provided and connections are made to support the successful launch and growth of new businesses on Nantucket.

Tickets for the Nantucket pitch competition are free, but registration is required prior to the event. If seats remain available on the night of the show, tickets may be sold at the door. Any additional donations made will be added to the cash prize awarded to the winners. Due to the City of Nantucket’s mask mandate, members of the public are required to wear a mask during the event.

The pitch competition is sponsored by the Nantucket Island Chamber of Commerce, ReMain Ventures, N Magazine, Karen Keelan, Alicia Carney and Cape Cod Five Bank. Interested in helping to support this program with a donation? Send an email to [email protected]

Is my cloth mask good enough to take on the Delta variant?