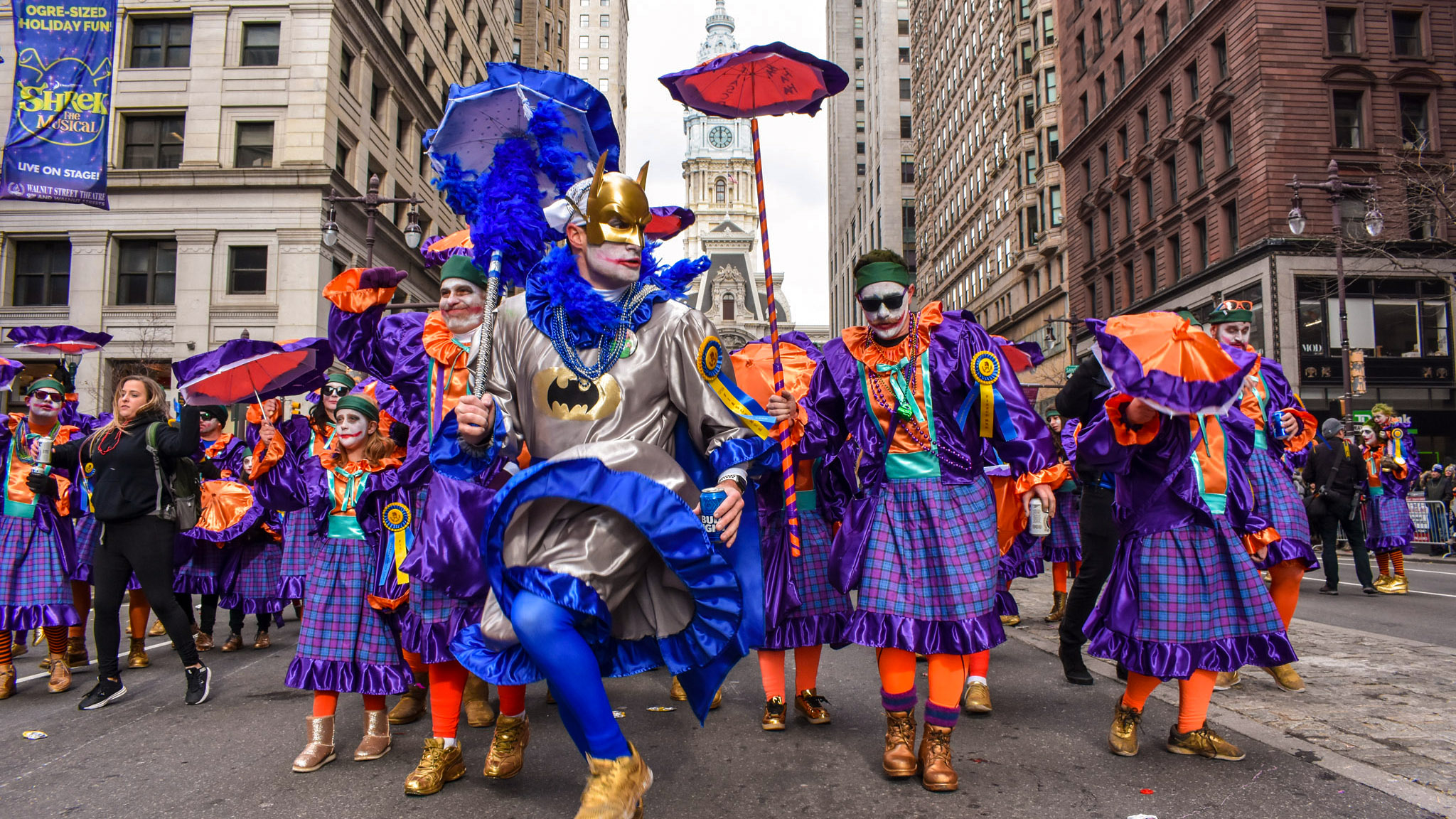 This story originally appeared on 6abc.

Some parking restrictions for the Mummers 2022 Parade will go into effect on Monday.

Parking is prohibited from 6 p.m. on Monday, December 27 until 6 p.m. on Sunday, January 2, on the east side of 15th Street, from John F. Kennedy Boulevard to South Penn Square.

The following road closures and parking restrictions will take effect later this week:

Two eastbound lanes of traffic on 15th Street will be closed from John F. Kennedy Boulevard to South Penn Square from 7 a.m. on Tuesday, December 28 until 7 a.m. on Sunday, January 2 for loading and preparing the equipment. 15th Street may be closed completely for short intervals during this time.

Parking is prohibited from 6 p.m. on Wednesday, December 29 to 6 p.m. on Sunday, January 2, on the west side of 15th Street, from Arch Street to Ranstead Street. Street / sidewalk vendors will not be permitted to park in this area during this time.

15th Street will be closed to southbound traffic on John F. Kennedy Boulevard on December 30 from 10 a.m. to 12 p.m. (noon) for delivery and installation of equipment.

Parking is prohibited in the following streets from 4 a.m. on December 31 to 6 p.m. on Saturday, January 1:

15th Street will be closed to vehicular traffic from John F. Kennedy Boulevard to Market Street from 10 a.m. on December 31 to 7 a.m. on January 2.