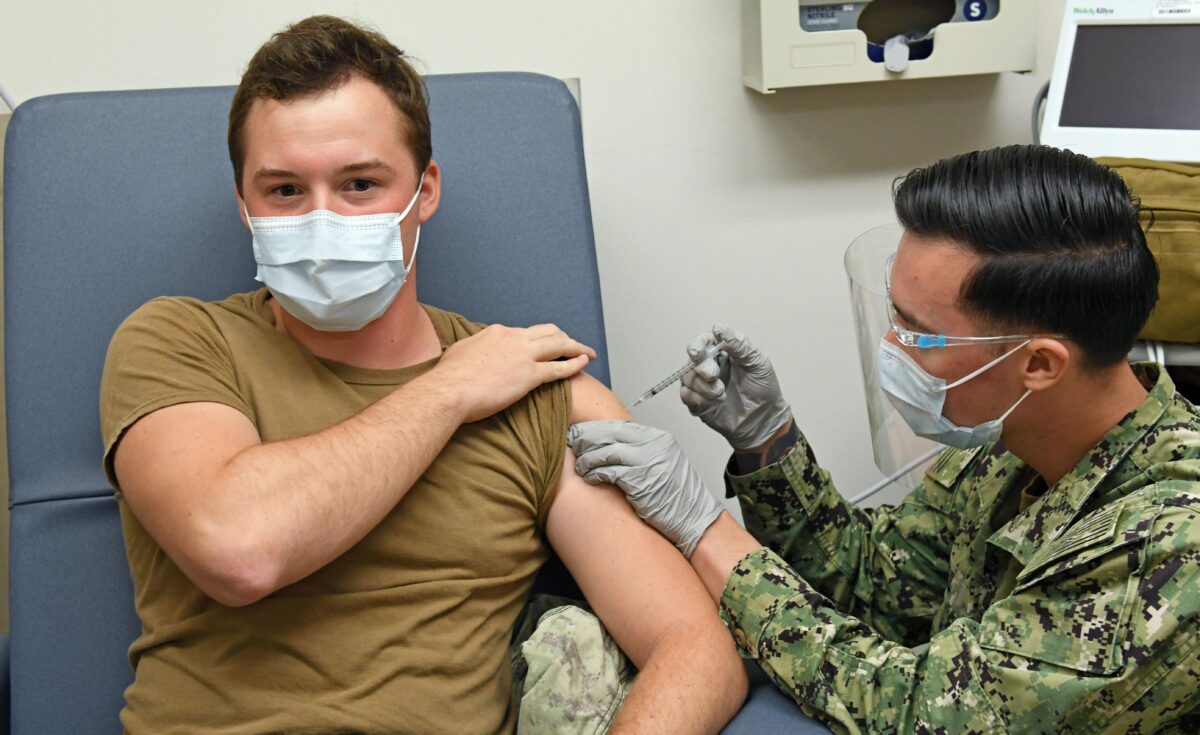 U.S. Army health statistics have changed multiple times over the past 15 months in ways that make it difficult to assess the impact of the COVID-19 pandemic on the health of military service members. .

In order to measure the impact, data from the pandemic period would be compared to pre-pandemic data. Such a comparison, however, has been undermined by changes to the numbers for the pre-pandemic years, as evidenced by data published and disclosed by the military health system.

The Defense Health Agency (DHA) did not respond to multiple requests for comment on the changes.

Similar statistical reports can also be queried in real time from the Defense Medical Epidemiology Database (DMED), which is based on an anonymized subset of DMSS data.

The Pentagon said the DMED health data was affected by a technical issue after it was migrated to a new database in August 2021. However, this does not answer the question of changes that occurred before the migration and other changes appeared after the problem was corrected.

The data does not include certain healthcare encounters, such as those provided by field doctors, according to MSMR reports.

In the past, with each issue of MSMR, the figures for previous years changed slightly. This can happen for a variety of reasons, such as adding some records to the database late. The reports also include an “Other” category that has changed repeatedly and substantially over the years.

But the May 2021 MSMR issue introduced some unusually large changes to categories that don’t seem open to interpretation.

For example, the report showed that 37,000 outpatient visits were added to the respiratory disease category; nearly 38,000 more were added to the genitourinary category; 34,000 to the infectious and parasitic category; 15,000 to the category of circulatory diseases; and nearly 15,000 in the neoplasm (cancer) category for the year 2018 compared to figures in the same categories for the same year published in the May 2019 issue.

The discrepancies, an order of magnitude larger than data revisions previously seen in reports, were first noticed by the team of Mathew Crawford, a mathematician and education entrepreneur who were analyzing the data for the purpose of to verify certain claims about COVID-19. vaccine side effects.

Usually, when there is a significant change in a data set, the responsible party issues a statement explaining the changes, Crawford noted. At least the data should come with a disclaimer that the changed numbers are no longer directly comparable to older data. Yet the Pentagon, it seems, has been silent on the changes.

To further his research, Crawford was able to obtain DMED query data from late February 2022, after the Pentagon said the DMED data glitch had been fixed.

Crawford told The Epoch Times that the query results were provided by Lt. Mark Bashaw, a former Army Public Health Center headquarters officer who was court-martialed earlier this year for refusing wearing a mask indoors and coming to work without getting tested for COVID. -19.

The data in the query generally matched the May 2021 MSMR report, except for one category – “Signs, symptoms and ill-defined conditions”. For some reason, the query data showed hundreds of thousands more outpatient visits in this category for all the years Crawford was able to obtain, dating back to 2016, compared to data from the MSMR reports.

The changes to the data were large enough to have changed the trajectory on which the data had evolved. Based on MSMR reports published through 2020, outpatient visits tended to decline overall from 2012 until a slight increase in 2019. Based on modified data from the May 2021 issue, the overall trend since 2015 is slightly on the rise, with a significant drop in 2020 .

“I understand that this data will be available in the next edition of the MSMR,” Peter Graves, media operations manager at DHA, said in an email to The Epoch Times. “I’ll let you know once it’s ready for release.”

An email to Graves with follow-up questions returned a notice of non-delivery.

Historical Malaysian Figures You May Not Know, But Google Does [Part 2]