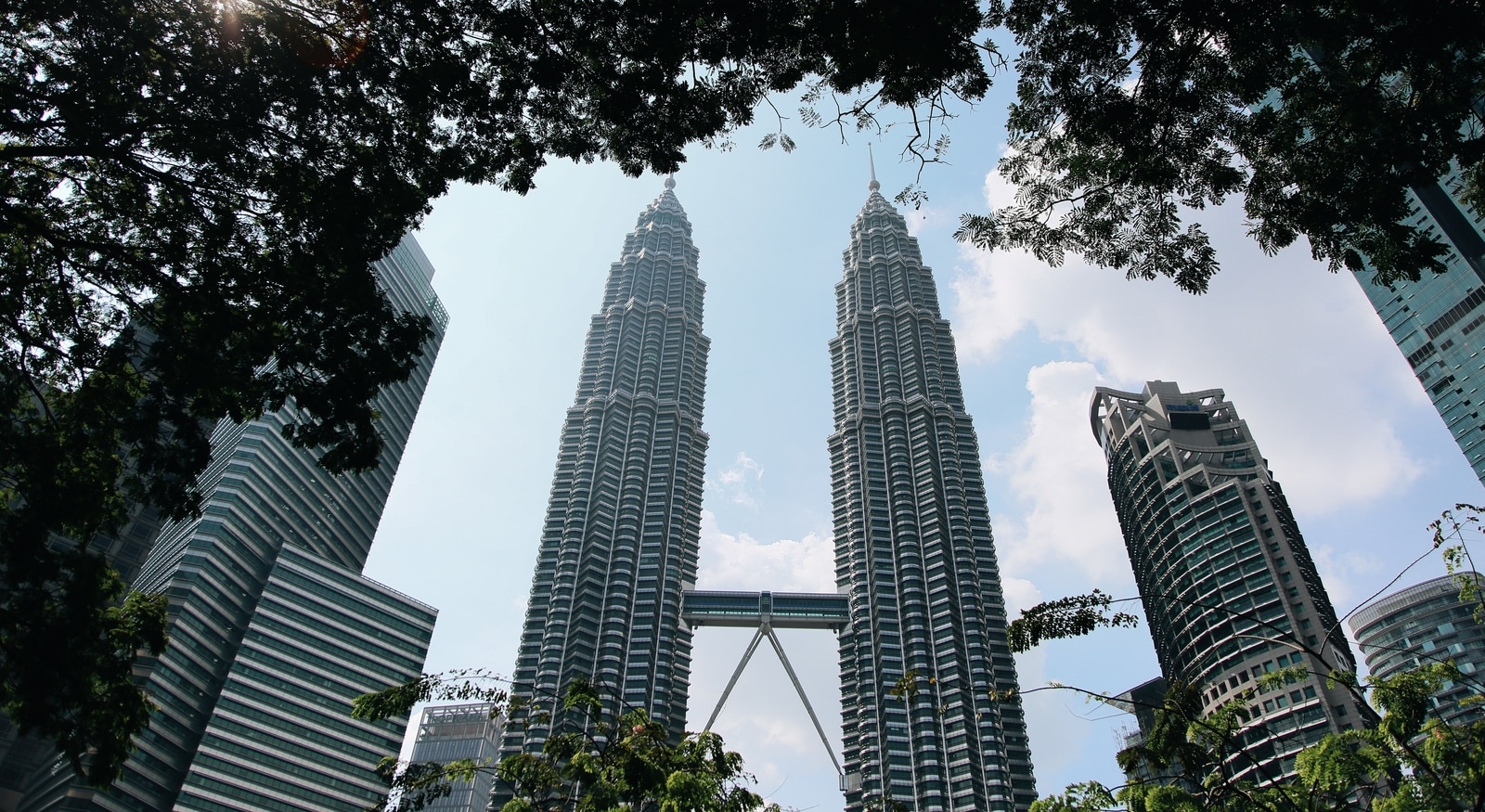 Malaysia is scrapping its rule requiring masks indoors, with immediate effect, ending the last of its major Covid-era restrictions.

Masks will still be compulsory for people who test positive for the disease as well as in places such as public transport and health facilities, Health Minister Khairy Jamaluddin said in a briefing on Wednesday.

Owners of premises, such as hair salons, can still enforce rules requiring visitors to mask up, he said, adding that the public is strongly encouraged to wear masks in congested areas such as stadiums. and places of worship such as mosques.

The easing is in line with Malaysia’s transition to the endemic phase of the outbreak, as high vaccination rates have kept hospital admissions low. Daily Covid cases have fallen from a peak of over 30,000 in March to just over 2,000 by September 6, according to data compiled by the Department of Health.

Countries around the world, including former virus hardliners like Australia, have been loath to reimpose mask mandates even amid a surge in cases, while hub Thailand tourist key, ended theirs in June. Hong Kong, which rivals Singapore as a financial hub, still has universal mask-wearing rules and a three-day travel quarantine in place.

Malaysia has ended most virus rules, including limits on gatherings and testing for incoming travelers as part of its life with Covid strategy. Wearing masks in open spaces outdoors became optional from May 1.

The easing of pandemic measures has led to an increase in the number of visitors to the country. More than 3 million tourists arrived between January and July, putting the Southeast Asian nation on track to surpass previous forecasts of 4.5 million arrivals in 2022, Bernama reported last week. quoting Minister of Tourism, Arts and Culture Nancy Shukri.

6 pumpkin beauty products to get you in the fall spirit