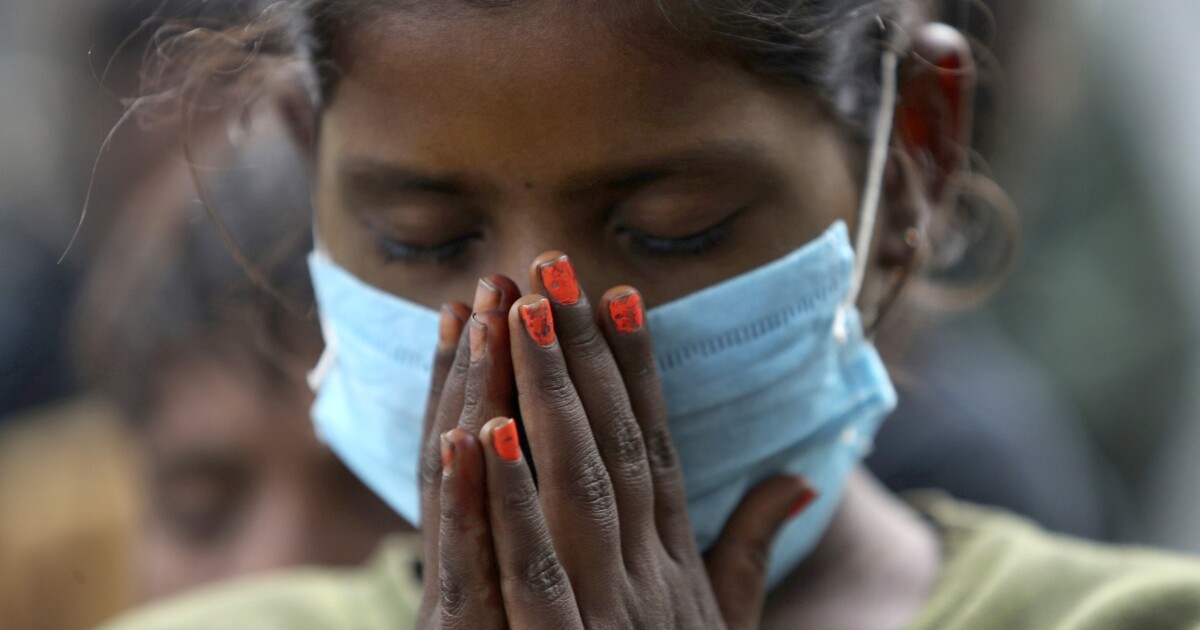 AAt first, a Florida federal judge’s decision last Monday to overturn the Centers for Disease Control and Prevention’s mask mandate was met with joy and relief. Videos of passengers cheering and stewardesses crying with joy have spread widely on social media.

Alaska Airlines, American Airlines, Delta, JetBlue, Southwest Airlines and United all announced the same day that they would no longer enforce the warrant on their flights. The Transportation Security Administration and the Federal Aviation Administration followed suit on Tuesday.

Even President Joe Biden, when asked if Americans should always wear masks when traveling, said, “It’s up to them.”

But on Wednesday, in classic Biden indecisive fashion, the administration began to have second thoughts. The Justice Department said it would appeal the judge’s ruling, but declined to seek a stay of the order, which would have put the warrant back in place until the appeal is heard. In this election year, one cannot help but believe that this decision stems from the fear of a political backlash. Now that those masks are off, people aren’t going to put them back on easily.

Wrong, doctor. The CDC’s authority over US citizens is absolutely a legal matter. That’s why the CDC’s order to end all evictions went all the way to the Supreme Court. In this case, it was a legal issue, not a public health issue, whether or not Congress gave the CDC authority to regulate the entire housing industry. In this case, it is a legal question whether Congress has given the CDC the authority to regulate the transportation industry in this way.

Admittedly, some important facts argue against the retention of the mandate. For example, airplanes have better ventilation than most buildings. There is no evidence that COVID spreads faster on airplanes, and the little evidence we have on masking shows that the effectiveness of masking on airliners is very limited.

However, the judge’s decision on the mask mandate did not address any of these arguments, nor any of the scientific details of COVID-19 or the BA.2 variant. These questions are scientific, best left to the CDC.

What the judge’s ruling examined was whether or not Congress intended to grant the CDC authority to issue a mask mandate on airplanes when it passed the Public Health Services Act. of 1944 and whether or not the CDC correctly followed the necessary procedures to activate these powers. . These are very legal issues on which Dr. Fauci has no training or expertise that we know of.

Wearing a mask has unfortunately become a polarizing issue. With mandates temporarily gone, people are free to wear masks, if they feel more comfortable, or not to wear them. If your desire to wear a mask on a plane is so strong, find an airline that still enforces the rule.

Biden’s first instinct on Tuesday was correct: “It’s up to them.” Unfortunately, some members of his administration simply cannot let the problem die. And so now the country must wait in limbo until the CDC finally drops it or an appeals court overturns the recent ruling.