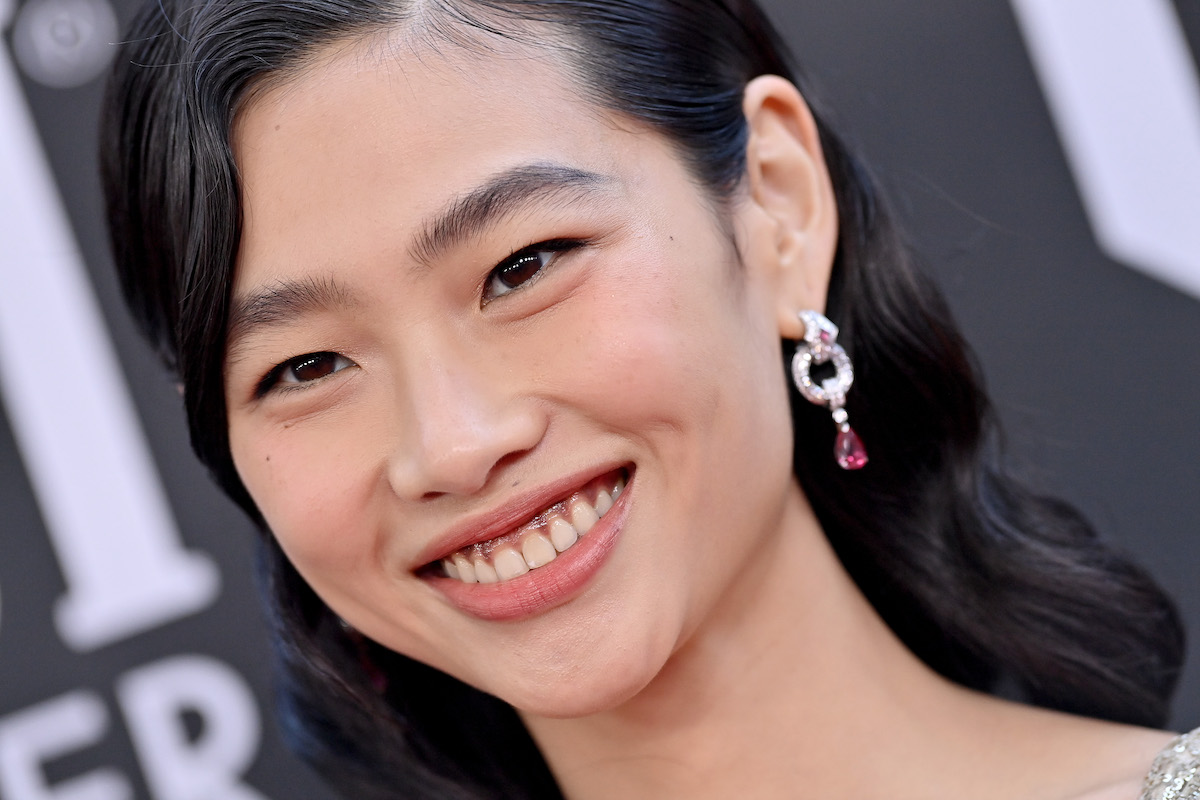 In theory, overnight fame might not exist. But if you ask squid game star HoYeon Jung, this could be real. The model-turned-actor starred in the survival drama as a North Korean defector and pickpocket, almost instantly becoming a global star.

HoYeon recently opened up about her career and detailed her struggle with low self-esteem, attributing it to her appearance on Korea’s Next Top Model.

HoYeon Jung Was Already A Star Before “Squid Game”

HoYeon’s career started when she was 15 years old. After taking acting classes, she did freelance modeling on the catwalks and in shows like Seoul Fashion Week. In 2011, she tried her hand at Korea’s Next Top Model for his second season but dropped out after breaking into the top 30.

In 2012, HoYeon signed with ESteem Models and joined the modeling reality show during its fourth season. She was eliminated in the third episode but returned in the fifth, placing second. In 2014, HoYeon appeared in Jim Yeon Woo’s music video for the song “Move.”

She has also graced the cover of Korean editions of major magazines like Elle, Vogue and W. HoYeon signed with The Society Management in 2016 and left South Korea for greener pastures overseas. During this time, she signed a triple contract with Nomad Management and Elite Model Management.

The model made her international runway debut in 2016 during New York Fashion Week. She followed that by walking for shows like Chanel, Marc Jacobs, Alberta Ferretti and Fendi. HoYeon has also been featured in campaigns for Gap and Sephora.

In 2016, she participated in Paris Fashion Week modeling exclusively for Louis Vuitton. In 2018, she made the Top 50 list for Models.com. The following year, she won the Asian Star Award at the Asian Model Awards.

HoYeon said she switched to acting in order to broaden her outlook (given the shorter modeling careers). After signing with Saram Entertainment in 2020, HoYeon made her acting debut in Netflix’s mega-hit squid game playing Kang Sae-byeok, a pickpocket looking for money to support his family.

HoYeon made the cover of vogue for their February 2022 issue. Speaking to the publication, the model-turned-actress detailed her newfound fame and past projects. She recalls developing low self-esteem while participating in Korean top model.

“I searched for my name every day, and I read all the comments one by one. Even though eight people loved me and only two hated me, I still cried alone at home,” she said. For HoYeon, the criticism was personal, revealing that she still struggles with low self-esteem.

The 27-year-old revealed she looks at those times differently now, saying: “Looking back, if it weren’t for those quiet, lonely times, I don’t know if I would have ever dreamed of to act.”

His role on squid game This may have been HoYeon’s first acting role, but it certainly made her a force to be reckoned with. Her performance earned her a SAG Award for Outstanding Performance by a Female Actor in a Drama Series. She should appear in BBC Film’s Housekeepers. The series will focus on three rebellious governesses who wreak havoc on their workplace.

HoYeon also landed an unannounced role in Apple TV+ Disclaimer. The thriller series does not yet have a release date. On January 25, 2022, she appeared in The Weeknd’s music video for the song “Out of Time” alongside The mask actor Jim Carey.