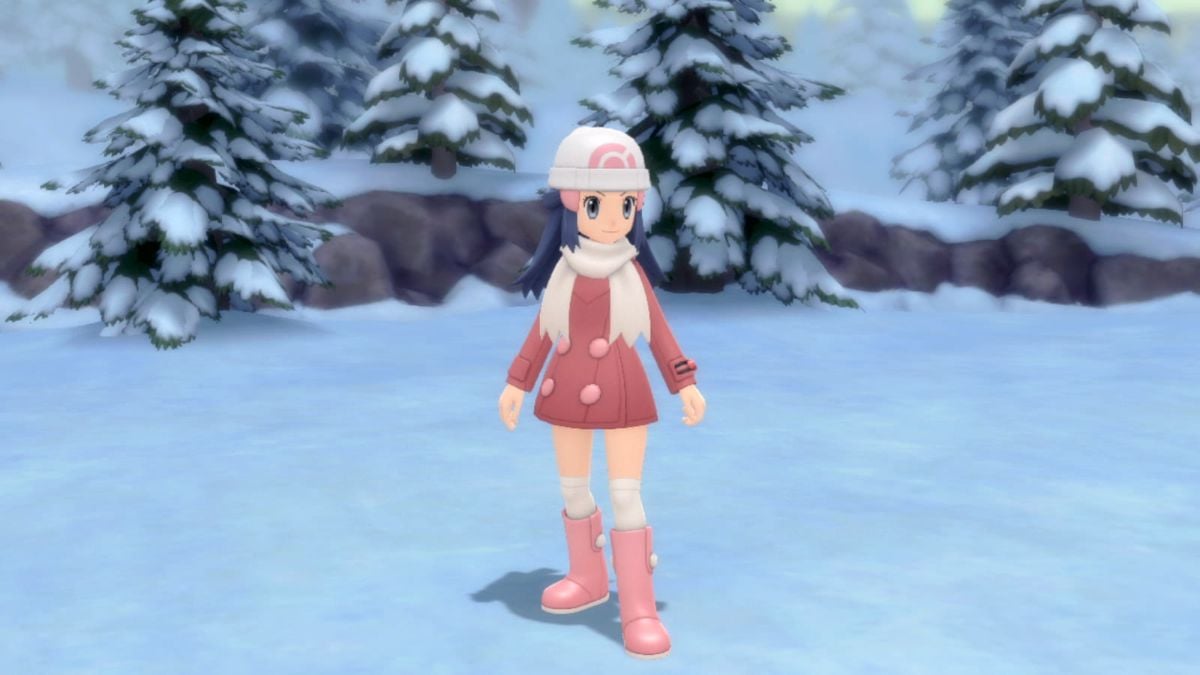 Fans were hoping that some of those Platinum items would become Brilliant Diamond and Shinning Pearl. However, Platinum’s clothing is currently the only thing in the game that is part of the new remakes.

To get the Platinum clothing, players will need to have played a copy of the game by February 21, 2022. The games will be released on November 19, giving players a three-month window. Players will also need an internet connection, but do not need a Nintendo Online membership. If players are logged in, they can get the clothes from the Get Via Internet option in the Mystery Gift feature in the main menu of Brilliant Diamond and Shinning Pearl.

It’s the same way Game Freak handles The Baneful Fox mask in Legends: Arceus. It takes around two hours of play time before players can access the Mystery Gift feature, and they can change their outfit as soon as they reach the Metronome-style store in Veilstone City.