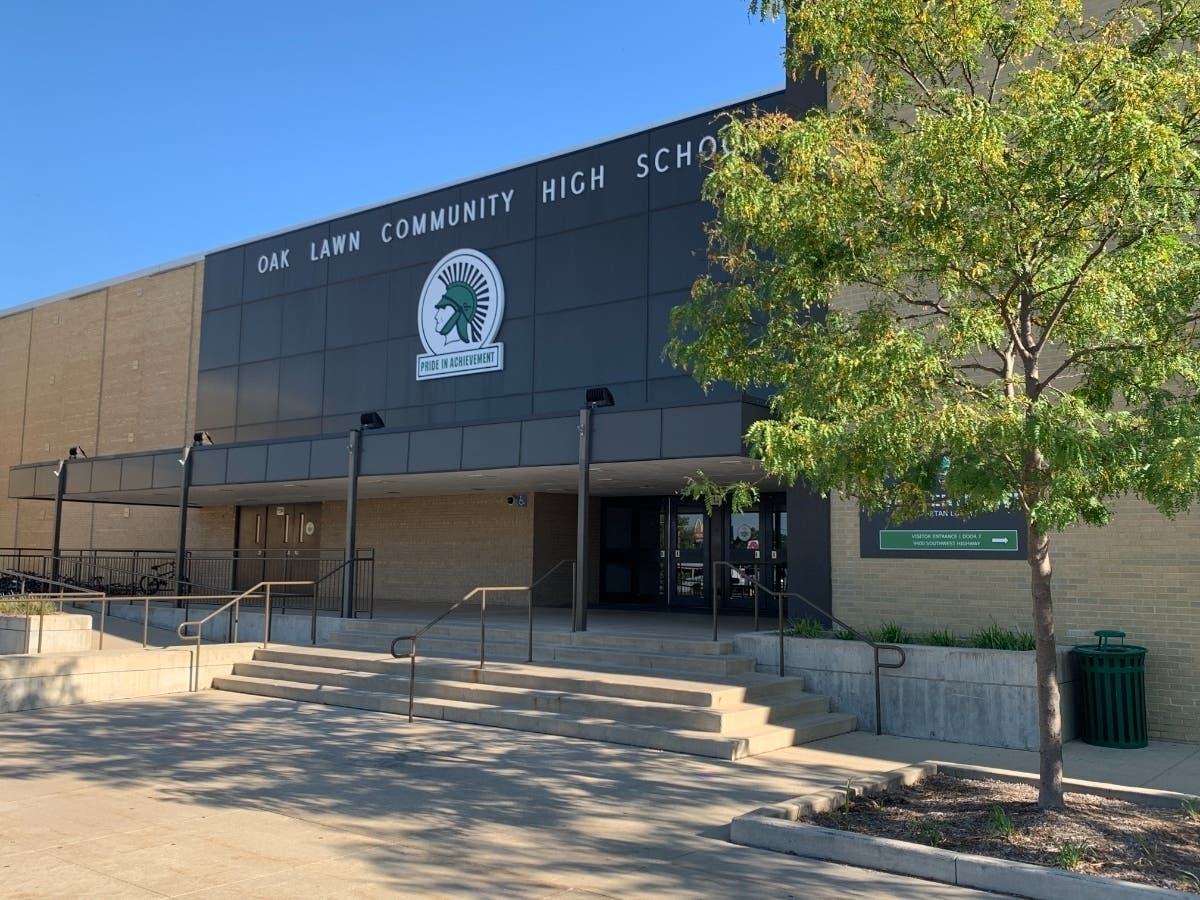 Last month Robert Cruz, who was elected to Dist. 229 school council in April, Pritzker sued “individually and in his official capacity” as an elected member of the school council, on the grounds that Pritzker overstepped his constitutional authority by issuing his decree requiring students from kindergarten to grade 12 wear face coverings inside school buildings.

Supt. Dr Michael Riordan and D229 board chairman Robert Loehr responded quickly, informing residents that the district was not a party to the lawsuit and that no public funds had been spent or allocated to support Cruz’s dispute. Elected members of the board of directors of government agencies in the state of Illinois are prohibited from bringing any formal prosecution without discussion and action by other members of the board.

At a special meeting on August 23, district legal counsel Burt Odelson warned board members that Cruz’s trial puts the district in “great legal danger” by appearing to challenge the government. governor’s mandate for face masks in school buildings. In doing so, added Odelson, Dist. 229 could potentially lose their accreditation and public funding.

Cruz’s trial also drew strong criticism from other board members for what they claimed was “an unauthorized trial”. D229 board members took action to remove references to Cruz’s trial school district and passed a resolution, 5-0, that the district would fully comply with COVID-19 guidelines and mandates. the state. Cruz abstained from voting and Judith Ott, member of the board of directors, was not present at the special meeting.

Cruz withdrew his first lawsuit and, on September 2, filed a second 125-page “complaint” in the Seventh Sangamon County Judicial District in Springfield.

This time, Cruz filed his complaint as an “adult resident of Cook County” on behalf of his child enrolled in a public elementary school in Oak Lawn. Co-plaintiff Scot Jones, who filed a complaint on behalf of his son, who attends Oak Lawn Community High School, joins Cruz.

At a public meeting in August to discuss the COVID safety plan for high school back-to-school, when Riordan announced the district would participate in Shield Illinois’ saliva-based saliva screening program for COVID-19, Jones asked what the school intended with his son’s DNA.

â€œDo you know that? Do you care? The governor is sitting there laughing while you go to hell,â€ Jones said. “Don’t think that God is not watching.”

In addition to government excess, Cruz and Jones argue in the retrial that the school board “capitulated” after the district’s finances were threatened with “currying favor with the governor and [Illinois State Board of Education], violating the rights of all students and parents of the OLCHS. “

“No such consent was allowed by letting parents choose whether or not to require their child to wear a mask,” the plaintiffs say.

Cruz and Jones further argued that the OLCHS had never implemented a similar policy regarding influenza, “a virus responsible for more deaths in school-aged children than COVID-19.” The high school district also passed the resolution without any consideration for the “known negative effects posed by children wearing masks eight hours a day.”

At the D229 board meeting on September 15, Loehr said, â€œThe District 229 School Board, through our lawyers, is preparing to quickly and confidently dismiss the pending litigation. will not comment further. “

Odelson said Dist. 229 will be able to recover the legal costs.