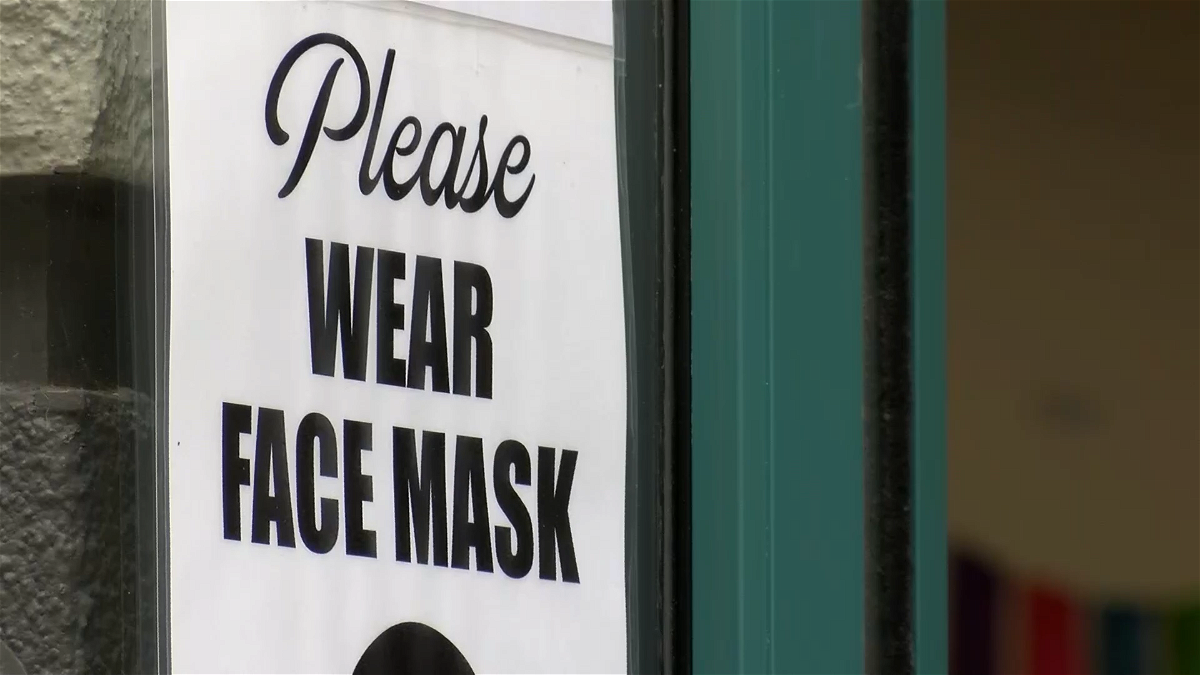 MONTEREY COUNTY, Calif. (KION) On Tuesday, November 16, the Monterey County Supervisory Board voted to suspend the mandate of indoor masks.

The initial decision was again taken to the board as there was a fluctuation in CDC data, dropping to the moderate level. According to the CDC, moderate is below the threshold to activate a mask warrant. Currently, CDC shows that we are in the substantial level. According to statistician Dr Judith Canner, there are key differences between state, county and CDC data.

“One thing I haven’t figured out yet, for example, is what Monterey reports because their cumulative cases of around 49,000 don’t really match what the CPDH data says the CRPD says the number cumulative number of reported cases is around 48,000 I don’t know where those cases are… I have no idea, ”Canner said.

Supervisor Adams, who previously voted for the mask’s mandate, decided to vote against her initial decision, saying she was following the advice of Dr Moreno and local county numbers.

“It’s mostly about following Dr. Moreno and looking at the differences between the CDC numbers and our local numbers, and then kids with the option to get the vaccine were three of the factors that made me change my vote. “said Adams.

For Supervisor Alejo, he believes the county should continue to have the mask mandate.

“We know we don’t have to wait until we have a push again to do the right thing. If we could take some preventative action, hopefully we won’t see more pushes in Monterey County.” , said Alejo. .

Despite the differences in how the county, state, and CDC calculate their data. Canner says the local data made available to the public shows that we are moving towards the substantial level.

“Maybe we should be considering a mask warrant because of that and we’ve actually moved into this substantial area over the last few weeks,” Canner said.

However, the agency has a more precise data set. For Canner, it’s hard to say, but he thinks there should be a more holistic approach when it comes to dealing with data.

“Precision is a fun term to use because data is never 100% accurate. Because, I mean, it’s always up-to-date. It gets cleaned up,” Canner said.

The board will reconsider the decision on December 8.

Mask mandate lifted at MTSU as of Wednesday