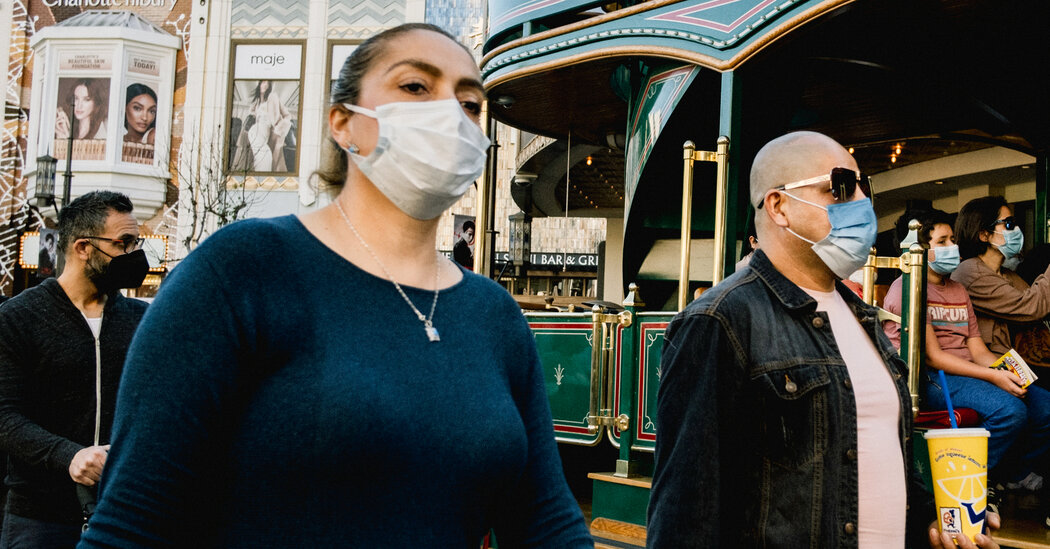 A Brooklyn-based group of doctors is facing a class action lawsuit accusing it of charging hundreds of dollars for coronavirus tests to New Yorkers who thought they were getting them for free.

The lawsuit, filed last week by two Bronx residents, Sabine Schumacher and Linda Cunningham, seeks more than $10 million in damages for the couple and for all New Yorkers who say they were overcharged by the CareCube company. The complaint alleges that CareCube unlawfully charged the couple $450 for two tests performed last June.

“It’s sad that companies like CareCube are exploiting people during a global pandemic just to make a quick buck, especially in a hard-hit area like New York,” Ms Cunningham said in a statement.

CareCube, which has 20 testing sites across the city, has faced a growing number of reports that it was overcharging customers who thought their tests would be free. Last month, Letitia James, the New York Attorney General, announced that she had opened an investigation into CareCube in response to complaints received by her office and other New York leaders.

“We cannot create harmful financial barriers that prevent our communities from getting tested,” Ms James said at the time. “CareCube and all Covid-19 test providers have a responsibility to be accurate and transparent in their billing process.”

From August 2020 until at least January 2021, according to the lawsuit, the CareCube website explicitly stated that the company’s virus testing costs would be covered by most health insurers. After that, according to the lawsuit, the company’s website continued to note that insurers were obligated to cover the cost of virus testing at no cost to the patient, implying that insured customers would not be charged.

Instead, according to the lawsuit, CareCube charged its customers for medical consultations that the company said were part of its virus testing procedure but did not actually provide.

In some cases, according to the lawsuit, customers were told by their health insurers that their insurer had already paid CareCube for a test, but the customers were still charged.

“Carecube categorically denies the allegations in this complaint and will vigorously defend this action in court,” the company said in an email.

Dozens of customers have reported receiving surprise bills from CareCube since last year. New Yorkers have told outlets such as The City and New York Magazine that they have been charged over $100 after being tested at CareCube, and many have taken to sites such as Reddit and the Better. Business Bureau to warn people not to take tests there.

Former CareCube employees told New York Magazine that the company often relied on complicated loopholes to charge both insurers and customers for testing.

Federal laws passed in March 2020 state that insurers are required to cover virus tests at no cost to the patient, including tests administered out of network. But patients across the country have reported being hit with unexpected bills for virus tests ranging from a few dollars to thousands.

Ms Cunningham said she and her partner are concerned that CareCube’s billing practices will particularly hurt low-income New Yorkers who cannot afford to pay hundreds of dollars to get tested.

“Hopefully by standing up to CareCube, all of their other customers who got scammed into paying hundreds of dollars for bogus doctor visits for Covid tests will get their money back,” she said.

Experts and disability advocate warn Nova Scotia of reopening too quickly, while others say move is ‘great’ – Halifax