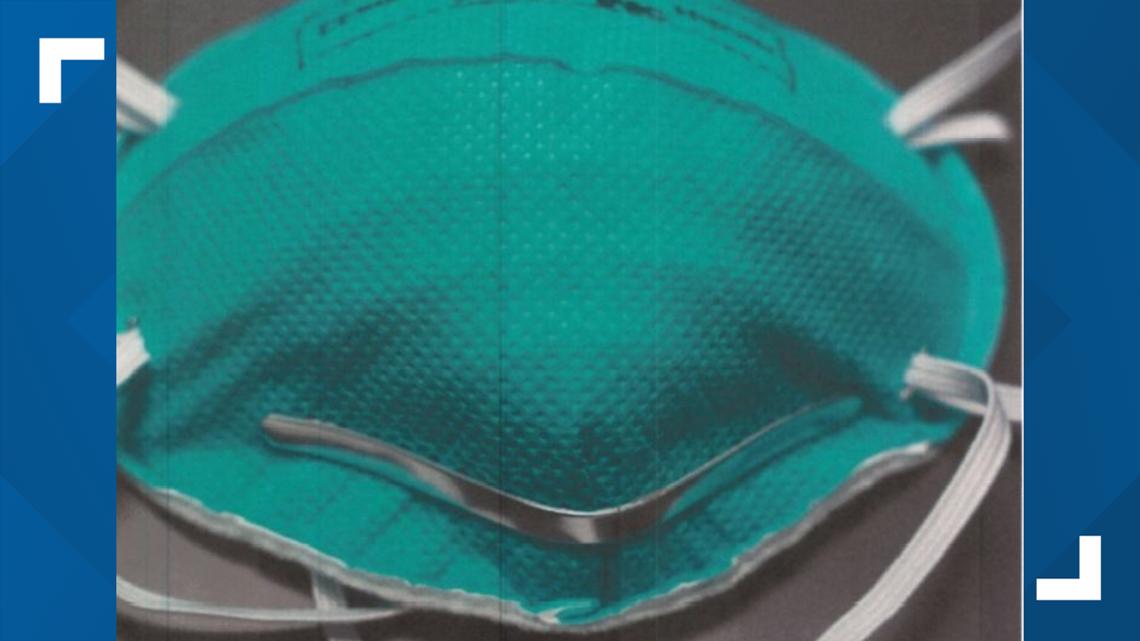 HOUSTON — After spending $1.7 million on N95 face masks believed to be counterfeit, the City of Houston got most of the money back.

Court records show that in early 2021, the city paid a company called Med-Tech Resource in Eugene, Oregon for approximately 900,000 N95 masks from 3M.

A city employee questioned the authenticity of the masks after hearing that many masks on the market were counterfeits.

After contacting 3M, it was determined that the masks were fake.

Court records show that one of the indicators that determined authenticity was a holographic seal with the word “Peru” on it. 3M officials said they did not use this seal and that other shipments with the same seal were all confirmed counterfeits.

The masks were intended for frontline workers but were never used.

Homeland Security Investigations and Houston Police have been working on the case.

A law enforcement source told KHOU11 that the recovered money came from seizures in the federal case against Med-Tech Resource.

Government relaxes some COVID-19 travel measures, but does not wear masks on planes