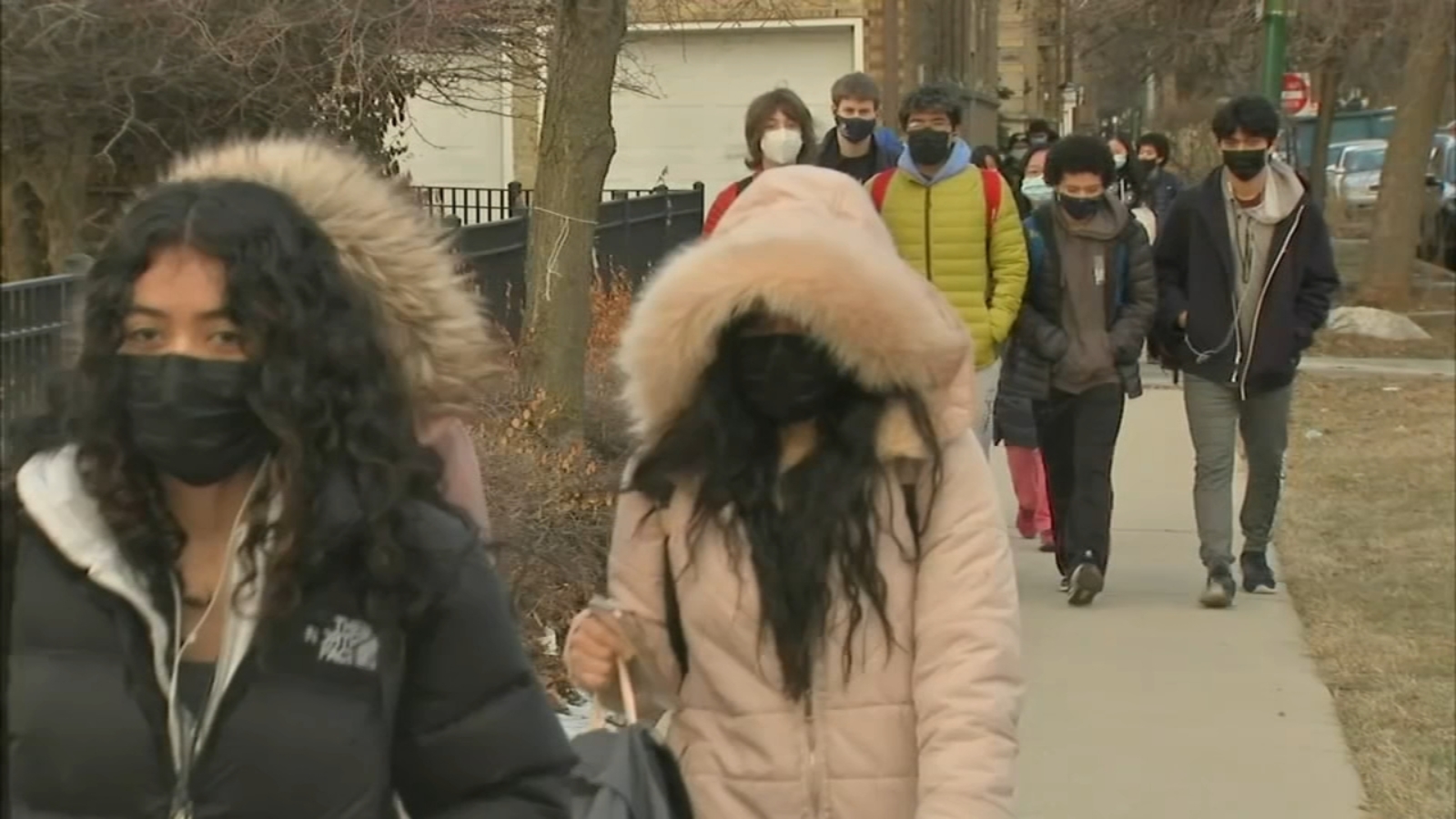 Chicago Public Schools’ optional mask policy is upheld, for now, by labor board in swipe at CTU

The Illinois Education Labor Relations Board’s 3-2 vote on Wednesday against a preliminary injunction is a disappointment for the union in its effort to immediately restore universal face coverings at CPS. But the union’s case against the district continues and could be expedited for a hearing as early as next month.

CTU has accused CPS of reneging on the couple’s January security agreement, signed after tense negotiations led to five days of canceled classes for 272,000 students at the height of the omicron’s rise in the city. That memorandum of understanding required masks for all students and staff until August, but was broken when Mayor Lori Lightfoot and CPS officials announced an optional mask policy. from this week.

“The Chicago Teachers Union will continue to advocate for maximum safety in Chicago public schools and communities,” the union said in a statement after the vote. “Despite the disregard of the collective bargaining process by Mayor Lightfoot and the Chicago Public Schools, our rank-and-file members remain committed to serving students and families safely and fighting for critical pandemic safety mitigations around vaccinations. , contact tracing and COVID-19 testing.”

An administrative law judge will hear the CTU case this spring. A hearing was originally scheduled for June, but the IELRB said on Wednesday it may move the date to next month.

Schools leader Pedro Martinez told a lunchtime crowd at the Economic Club of Chicago last week that he didn’t expect major dust with CTU over the district’s decision to drop the mask mandate. .

The video in the player above was featured in a previous report.