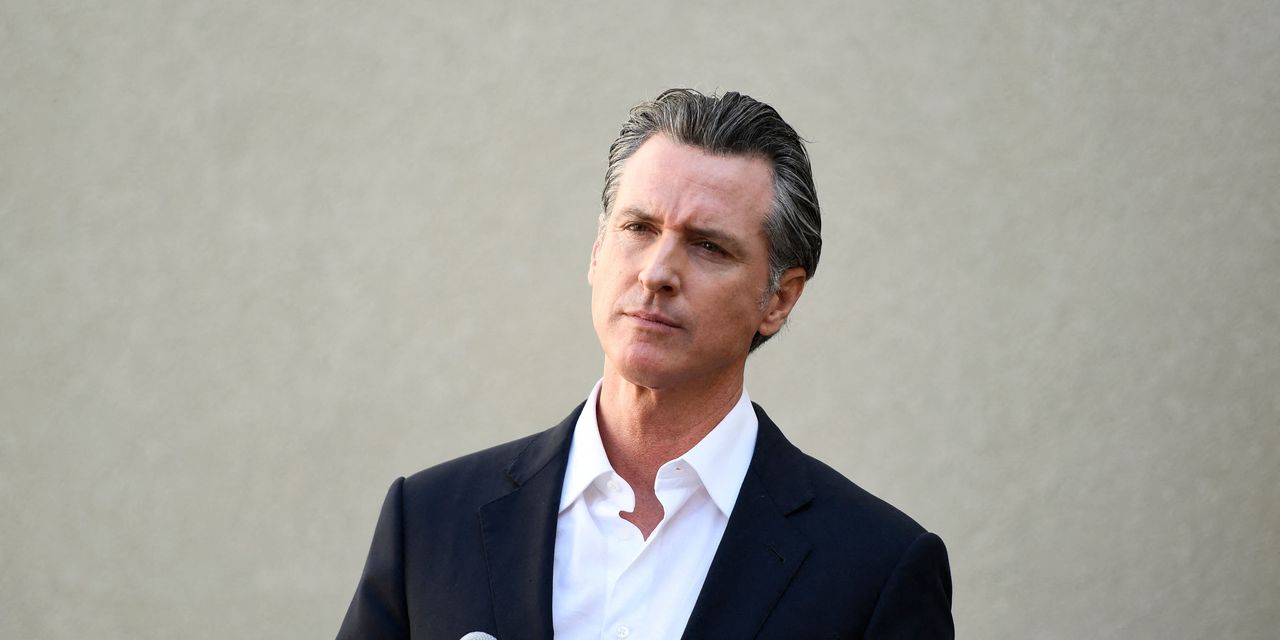 Gov. Gavin Newsom’s administration announced that the new term would begin Wednesday and last until January 15. The order comes as the per capita rate of new coronavirus cases in California has jumped 47% in the past two weeks.

“We know people are tired and thirsty for normalcy. Frankly, so am I, ”California Health and Human Services Secretary Dr. Mark Ghaly said on Monday. “Having said that, this is a critical time when we have a tool that we know has worked and can work.”

California lifted its statewide mask mandate on June 15 for those vaccinated, a date Newsom announced as the state’s grand reopening. But since then, county governments covering about half of the state’s population have imposed their own indoor mask mandates as case rates soar with new variations.

The state’s new mask mandate will cover everyone, but state officials on Monday were unsure whether it would be enforced. Ghaly said the app would likely be stronger in some places than others, but urged Californians to heed the warnings and wear masks.

“We know there will be people who won’t necessarily agree with this, who are tired, who aren’t going to hide,” Ghaly said. “We hope these are rare, that most people see the goal of doing it over the next month as something to protect them and their communities during a very difficult time. “

California is also tightening existing testing requirements by ordering unvaccinated people attending indoor events of 1,000 people or more to test negative within one or two days, depending on the type of test. The state also recommends that travelers visiting or returning to California get tested within five days of arrival.