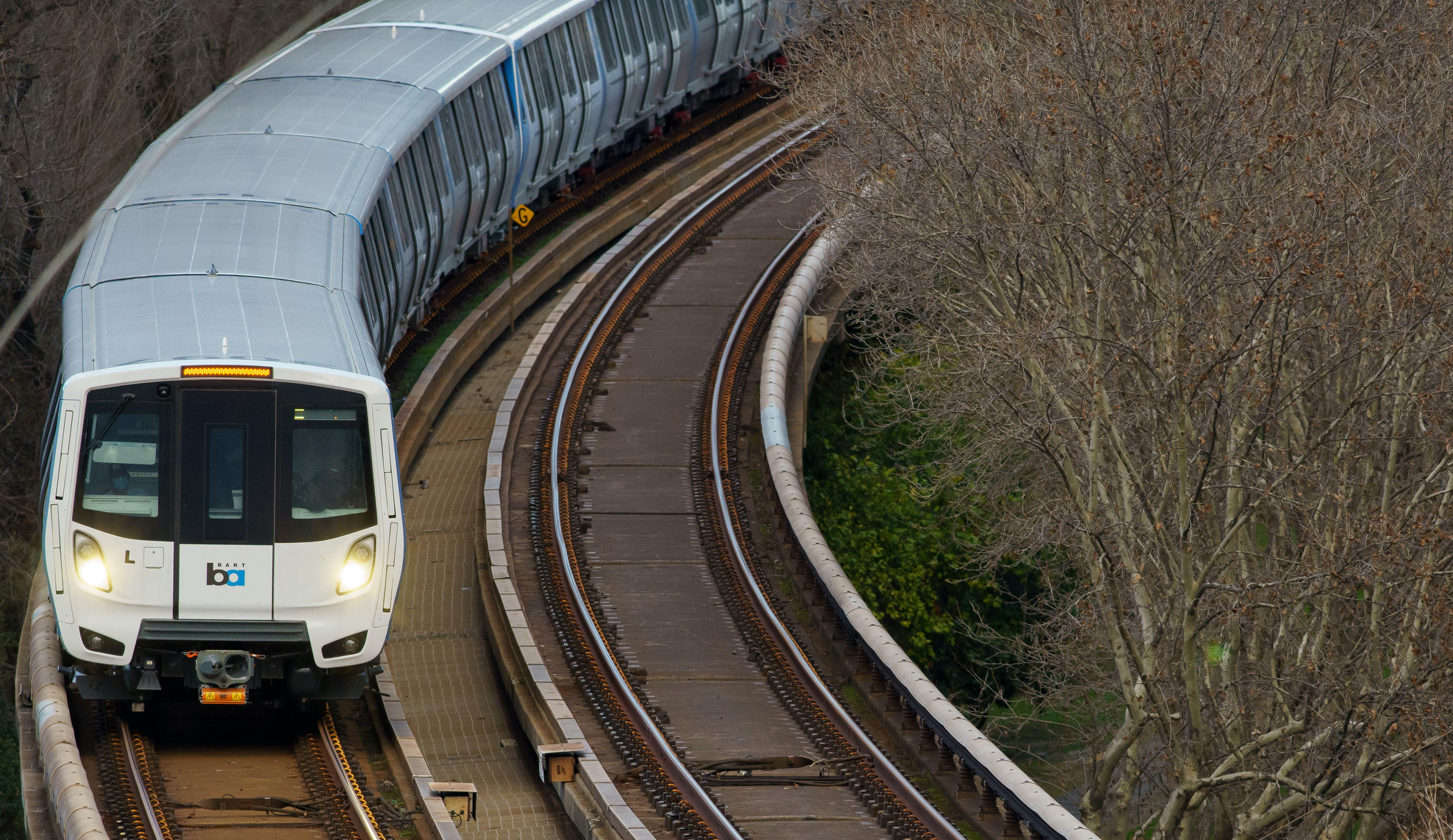 BART’s board of directors on Thursday ratified tentative agreements on existing employment contracts that will give wage increases to BART workers.

The last general wage increase for BART employees was in July 2020, although senior managers and executive staff did not receive a raise, transit agency officials said.