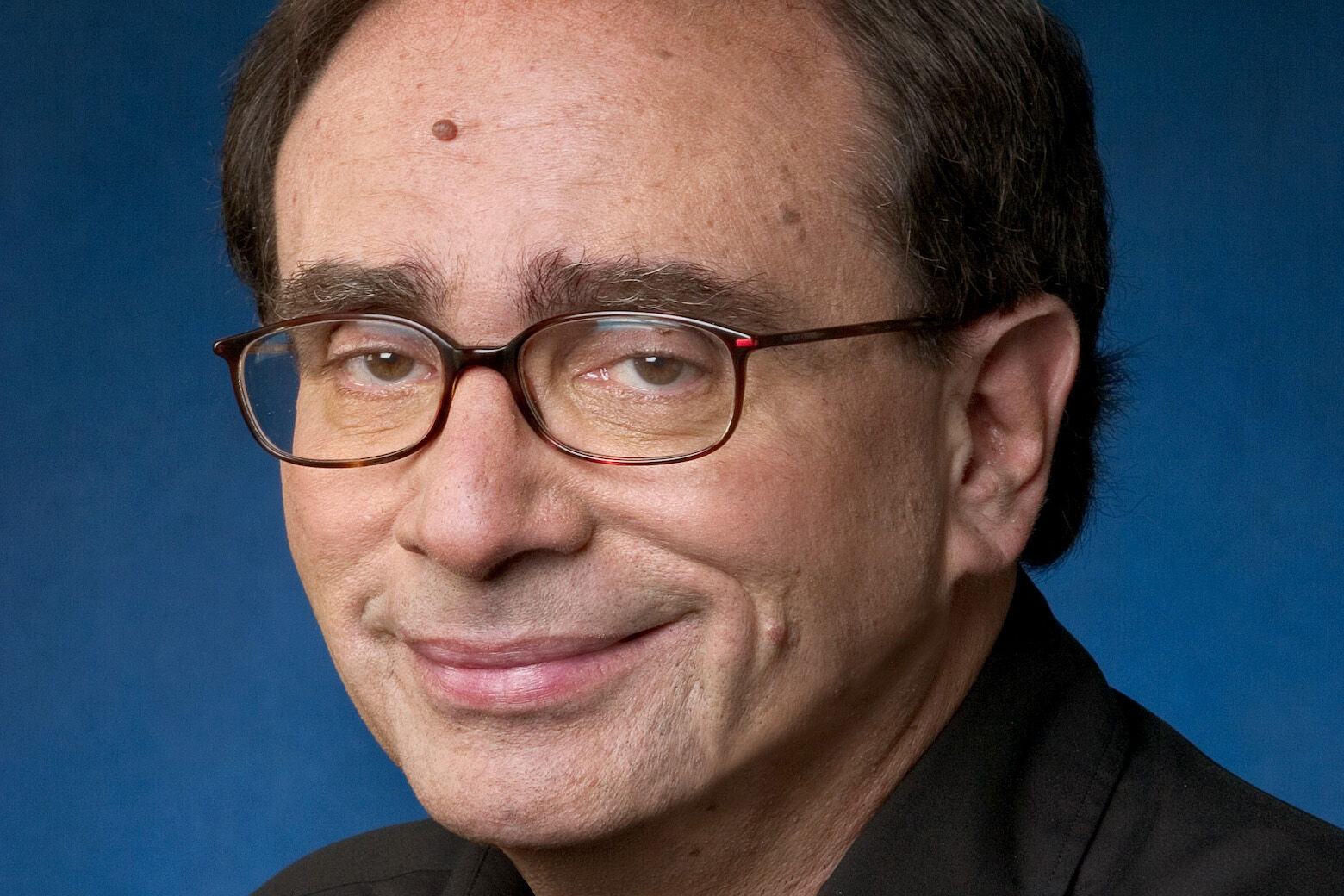 In 1992, RL Stine published his first book in the “Goosebumps” series, launching 30 years of scares and selling more children’s books than anyone but JK Rowling.

Listen to our full conversation on my “Beyond the Fame” podcast.

In 1992, RL Stine published his first book in the “Goosebumps” series, launching 30 years of scares and selling more children’s books than anyone but JK Rowling.

This Saturday, RL Stine will attend a special event at the Library of Congress with author Mary Pope Osborne, who is celebrating 30 years of her series “The Magic Tree House.”

“It’s been a big year of celebration,” Stine told WTOP. “Can you imagine 30 years of this stuff? It’s hard to believe. When we started “Goosebumps”, I said, “Let’s try two or three”. I was not really optimistic at the time. Now, 30 years later, I’ve lost count of the number of pounds.

Born in Ohio in 1943, Stine grew up reading scary stories. “When I was a kid, there were these great horror comics that I loved: ‘Tales from the Crypt’, ‘The Vault of Horror’ and ‘Witch’s Cauldron’. horror to begin with, I’ve always been funny, I’ve written 100 children’s joke books and I’ve written a funny magazine It wasn’t my idea to scare.

In 1989 he created the Nickelodeon TV series “Eureeka’s Castle” (1989-1991), which “was kind of like ‘Sesame Street’ except we didn’t teach them anything. I think kids who watched ‘Eureeka’s Castle ‘ have lost IQ points. I’m proud of that.

That same year, he also began writing his “Fear Street” books for teens. “We were killing teenagers every month,” Stine said. “I did ‘Fear Street’ first, and then my editor said, ‘Let’s try a series of scary books for 7 to 11 year olds.’ Nobody’s ever done this before. I said, ‘No way.’ That shows you what kind of businessman I am. I didn’t want to do ‘Goosebumps’.

He continues with titles known to an entire generation: “Monster Blood”, “Say Cheese and Die”, “It Came From Beneath the Sink”, “The Scarecrow Walks at Midnight”, “Welcome to Camp Nightmare” and “Night of the Living Mannequin.

Her favorite is “Brain Juice” (“It’s a purple liquid that makes kids really smart. They drink it and they get smarter and smarter and it ruins their lives”), while her most popular is “The Haunted Mask” (“This is my best Halloween story about Carly Beth: the girl who wants to scare, puts on this mask, it sticks in her face, doesn’t come off and makes her evil”).

In fact, “The Haunted Mask” was the first episode of the TV series “Goosebumps” (1995-1998). More recently, Jack Black played Stine in a pair of “Goosebumps” films in 2015 and 2018 with another film on the way. He also continues to create books, including a brand new 30th anniversary hardcover titled “Slappy, Beware”.

You can find out all about the new book and its 30-year memoir “Goosebumps” at the Library of Congress on Saturday. Free timed passes are required to enter the Thomas Jefferson Building, allowing you to enjoy the author event at Coolidge Auditorium.

Listen to our full conversation on my “Beyond the Fame” podcast.