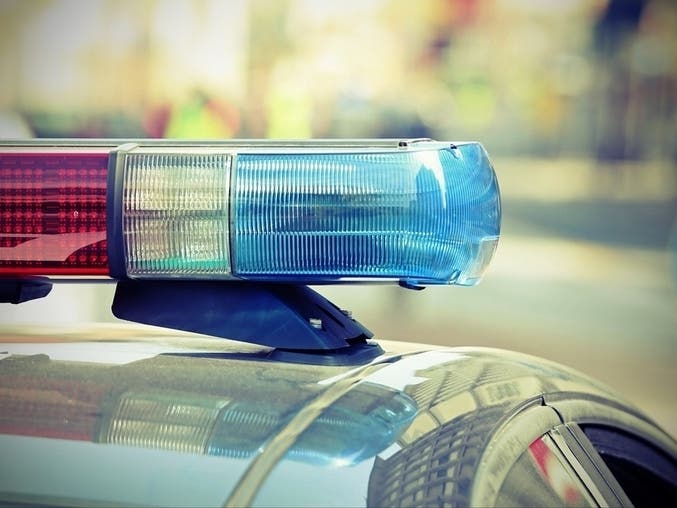 ELMHURST, IL – An Oak Brook man is accused of spitting in the face of a 17-year-old employee at an Elmhurst company, police said Friday.

Sean P. Connell, 53, who lives in the 19W200 block of Williamsburg Court, has been arrested on charges of battery and disorderly driving. His bail was set at $ 1,000, according to a press release from Elmhurst Police.

At around 6:30 p.m. on November 9, a teenager told officers that a man, later identified as Connell, entered Kilwins Elmhurst, an ice cream and candy store, without wearing a face mask. When the teenager asked him to put on a mask, Connell used vulgar language towards the employee and left the store, the statement said.

Soon after, Connell sent a family member into the business to make the purchase. Connell then walked into the store and told the employee he spat on the money his family member provided for payment, Connell said.

Connell then spat at the employee, with a small portion of his saliva hitting the employee’s face, the statement said. Connell is gone. The manager called the police.

Police reviewed the surveillance video and conducted an investigation which led to the identification of Connell, police said. On Thursday, an arrest warrant was obtained for Connell’s arrest. Connell surrendered the same day, police said.

The case was publicized earlier this week when the mother of the 17-year-old, Maria Kresnicka, spoke to city council about it. Patch wrote a story.

“When a client walked in without a mask, my son politely asked him to wear one,” she told council. “The man got belligerent and spat on my child. The police were called, but, of course, the coward ran away.”

In response, city officials denounced belligerence over masks some customers were showing to employees of Elmhurst companies.