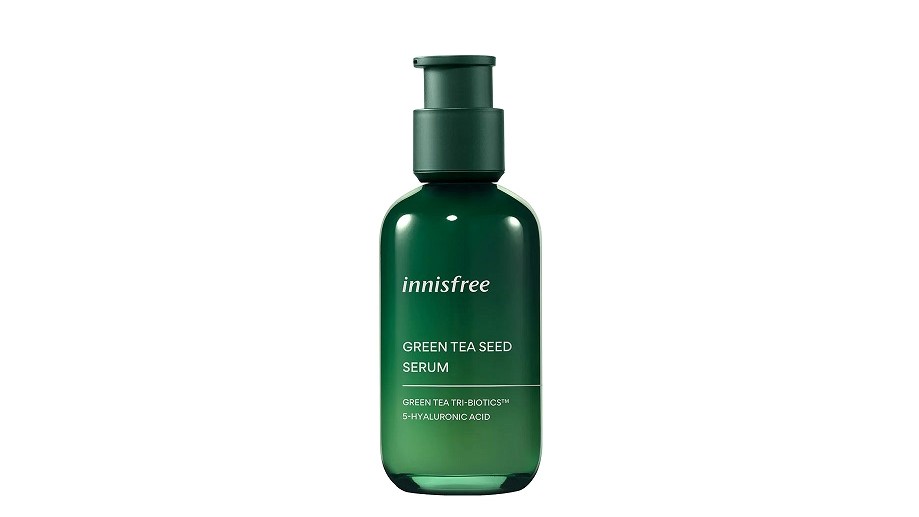 Amorepacific and istyle extend their partnership to launch Innisfree with @cosme

Founded in 2000, Innisfree is one of Amorepacific’s most recognized brands and is best known for its ingredients sourced from the South Korean island of Jeju.

In 2018, Innisfree opened its first Japanese store in Tokyo’s Omotesando district. Since then, it has continued to expand its presence in the country.

Over the past few years, the brand has unveiled new standalone outlets and counters across Japan, including in Fukuoka, Sapporo, Osaka and Yokohama. In September 2021, it hit the shelves with 71 Loft stores, continuing its goal of expanding its in-store presence by “Hokkaido in Kyushu”.​

From October 26, Innisfree will be available at @cosme TOKYO, the retailer’s experiential flagship store in the Harajuku district.

The company said the motivation for expanding the brand with one of Japan’s most popular beauty retailers was to make Innisfree even more accessible to local consumers.

The brand will launch in @cosmeTOKYO with a limited line of products, including Innisfree’s best-selling Green Tea Seed Serum. This product was in such demand in Japan that at one point it was sold out for three months.

Additionally, Retinol Cica Repair Serum, one of Innisfree’s newest products, will be available on the flagship, as will No Sebum Mineral Solid Powder.

The company said it plans to add more products to the available lineup, stressing that its goal is to make the brand widely available in Japan.

The launch of @cosme TOKYO will begin with a pop-up campaign from launch day until November 1st.

This news follows Amorepacific’s September announcement of its partnership with istyle to officially launch Laniege in @cosme TOKYO and on the @cosme website.

The company said it is leveraging this omnichannel strategy to accelerate the brand’s introduction in Japan.

At the time, Amorepacific said one of the motivations for increasing its local presence in Japan was the challenge of international travel, even between the two neighboring countries.

This came at a time when K-beauty products were gaining popularity in Japan, Amorepacific said, citing seeing an increase in Korean cosmetics exports to Japan.

She decided to finally launch Laniege in Japan because the brand and its products are already well known and appreciated in Japan.

In fact, Laniege’s Lip Sleeping Mask was one of the best products in the lip care category long before its official launch in Japan.

“Laneige’s flagship products have received love calls from local distributors via word-of-mouth in Japan, and we will introduce more brand-representative products in the future. As the leading brand of K -beauty, Laneige will continue to grow, and we will continue our efforts to introduce the best products to more Japanese customers,”said Noh Eun-seok, Division Manager, Laniege.